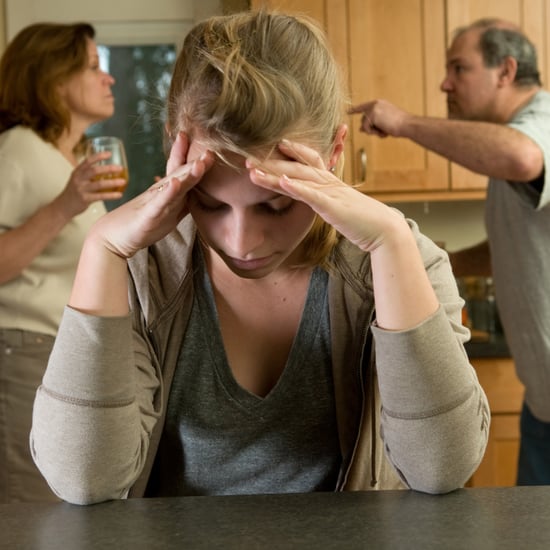 Iowa's state House recently considered a bill that would make it harder to divorce, with at least one lawmaker arguing that divorce makes young women more promiscuous. The proposed law would make "no-fault" divorce illegal for couples who have minor children, meaning the law would encourage parents to stay unhappily married until their kids finally head off to college.

Here's some background: no-fault divorce doesn't require either a husband or wife to legally prove wrongdoing — like adultery or a felony — by a partner in order to secure a divorce, and it's considered an accomplishment of the feminist movement. Before no-fault divorce became commonplace, beginning with California's passage in 1970, it was much harder for spouses, especially wives, to get out of a bad marriage. And research has found that no-fault divorce, now legal in all 50 states, has led to a drop in domestic violence. Yet some in Iowa would like to turn back the clock.

Republican state Rep. Tedd Gassman cited his own granddaughter, whose parents just divorced, as a reason he supports the bill curtailing divorce. He said, "There's a 16-year-old girl in this whole mix now. Guess what? What are the possibilities of her being more promiscuous? What are the possibilities of all these other things surrounding her life that a 16-year-old girl, with hormones raging, can get herself into?" I'm sure Rep. Gassman's granddaughter is thinking, "Gee, thanks grandpa!"

These extreme statements are reminiscent of some of the more reactionary things said about abortion and birth control during the 2012 election and another example of conservative politicians saying tone-deaf, retro, and bizarre things about women's sexuality. Gassman is proposing having the state not only intervene to keep women in unhappy marriages, but he's also citing the chastity of teenage girls as his motive. Women, consider yourselves warned: divorce could be the latest front on the war on women.

Family Life
Exactly How to Talk to Your Kids About the Election at Any Age, According to Experts
by Sydni Ellis 8 hours ago

Politics
The Supreme Court Has Undergone Changes Before; These Are the Latest Proposals
by Kaley Rohlinger 11 hours ago