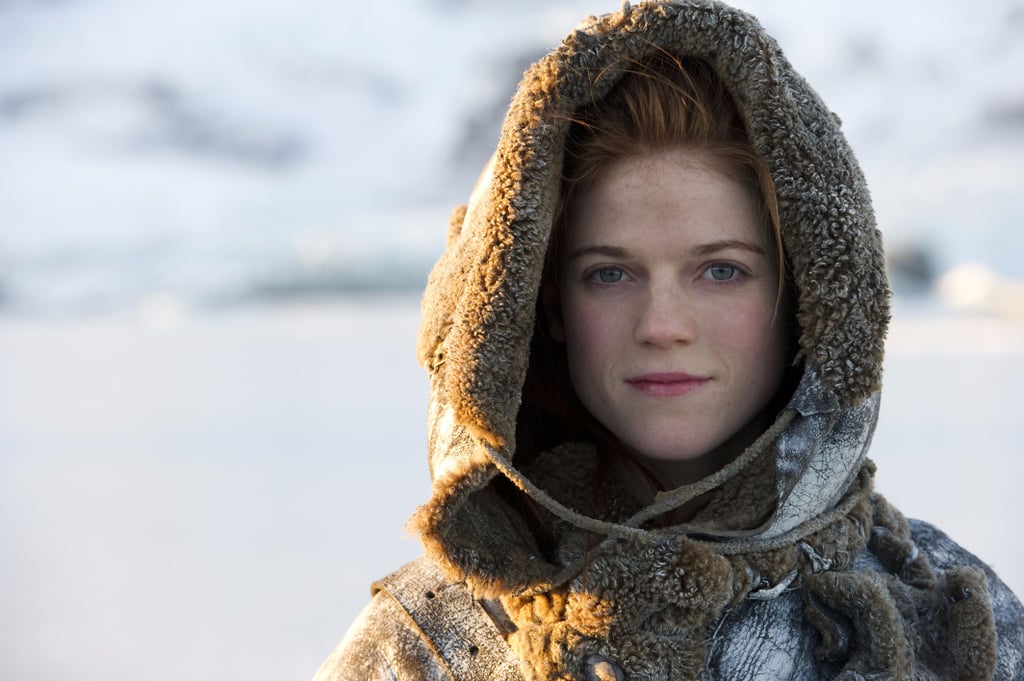 Never Forget That Before Daenerys and Jon's Cave Scene, There Was That One With Ygritte

For a man who at one point vowed celibacy in the name of the Night's Watch, Jon Snow has some serious game. Let's get this out of the way: yes, I'm a shameless Jon and Daenerys Targaryen shipper, and yes, I do know they are related, thank you. They're not twins, and in the context of the wild world of Westeros and beyond, that's enough for me. And anyone watching those two alone in a cave together who says there isn't a spark (or flame, or raging fire) between them clearly wasn't looking closely enough.

That being said, let us never forget the shining moment when Jon bid farewell to his oath (or at least pretended he didn't remember one tiny aspect of it) and entered another cave with a different woman — this time a redheaded Wildling instead of a silver-haired queen. While Jon and Dany were making eyes at each other, I couldn't help but reminisce about one of the hottest sex scenes on the show, when Ygritte and the White Wolf make that steamy cave even hotter than they first found it. Maybe Jon's got a thing for caves? Relive Jon and Ygritte's scene ahead, and feel free to fantasize away about all the other possibilities caves hold for Jon and the Mother of Dragons. We're right there with you.

Related:
Why Jon Snow and Daenerys Will End Up Together on Game of Thrones
Previous Next Start Slideshow
Game Of ThronesSexTVJon Snow