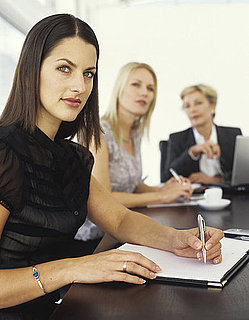 New research is weakening the old stereotype that lefties are more likely to be alcoholics. While lefties may drink more often, they aren't more prone to risky drinking. But I'm more interested in the most widespread left-handed stereotype — the creativity connection.

I don't know one left-handed person who isn't effusively proud of her left hand. Some will come right out and tell right-handed me they are more creative. But are they?

A 2007 paper in the Journal of Mental and Nervous Disease found musicians, painters, and writers are more likely to be left-handed, but it's not their left hand or their right brain talking. It's the balance of the two hemispheres — the right and left brains' ability to work together — which results in the type of innovative problem-solving that reads as creativity.

True lefties, the 20 percent of the left-handed with absolute right-brain dominance, are not any more likely to be creative than the righties. Most people who write with their left hands lack a dominant side of the brain, and this versatility gives them a creative advantage. Yet there's no reason the same trait couldn't be found in right-handers using both sides of their brains.