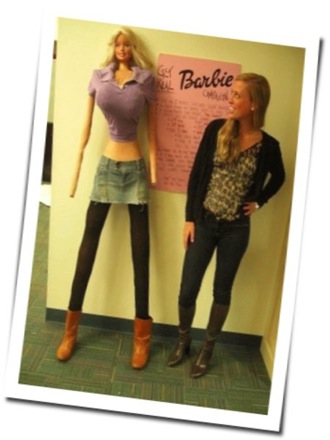 When Galia Slayden was a little girl, she admired her Barbie's perfect blond hair and slim figure. When she entered high school and faced an eating disorder, she realized the body image Barbie portrayed was less than ideal. Using math, balloons, and other supplies, she built a life-size Barbie, pictured here, in time for National Eating Disorder Week. She showed it off at her school and later brought the Barbie to her college campus, too.

We've all likely heard facts about how ridiculous Barbie would look if she was a real woman, and Galia shares one I hadn't heard before in the Huffington Post: "If Barbie was a real woman, she'd have to walk on all fours." But seeing these proportions takes the unrealistic body to a much more shocking level.

This morning on the Today show, Galia explained that while she doesn't believe Barbie gives people eating disorders, the doll does play a role in a young girl's development. As for the goal of her project, she says: "It's beyond the actual Barbie herself. It's really about finding who you are. Not wanting to become Barbie, not wanting to become this celebrity, that person. It's about finding that internal you." Mattel has defended itself, maintaining: "Barbie is a doll who stands at 11.5 inches tall and weighs 7.25 ounces — she was never modeled on the proportions of a real person."

Do you think this life-size Barbie could help improve young women's body images? 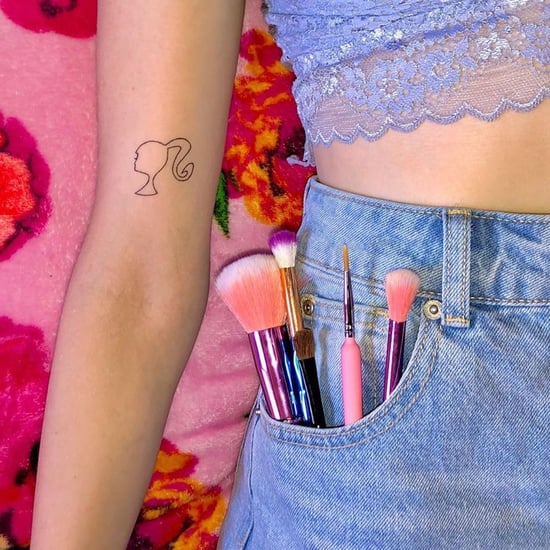 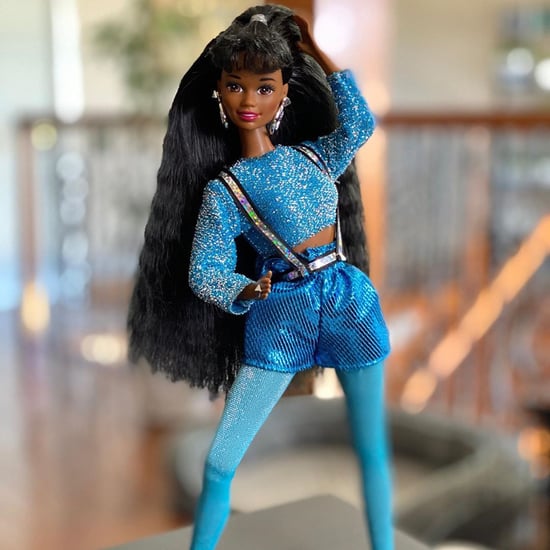 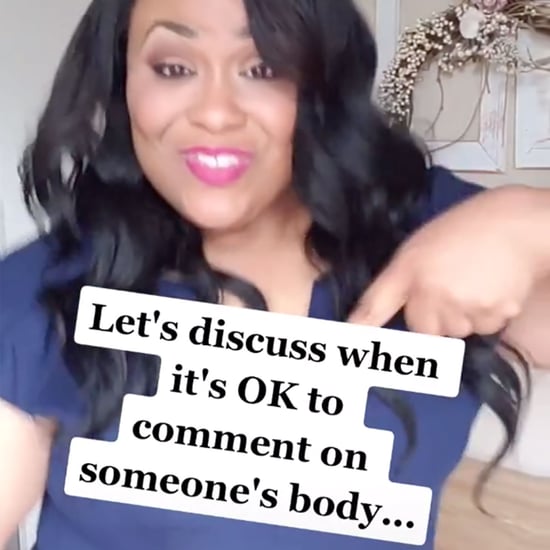 Healthy Living
This Dietitian's Antidiet, Body-Positive TikToks Make Us Want to Stand and Applaud!
by Jenny Sugar 1 week ago 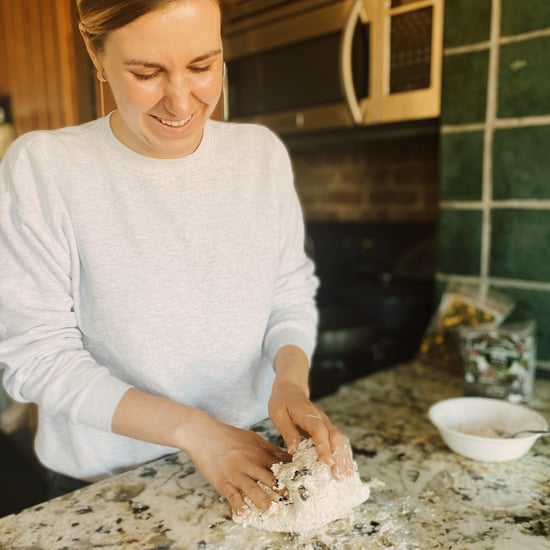 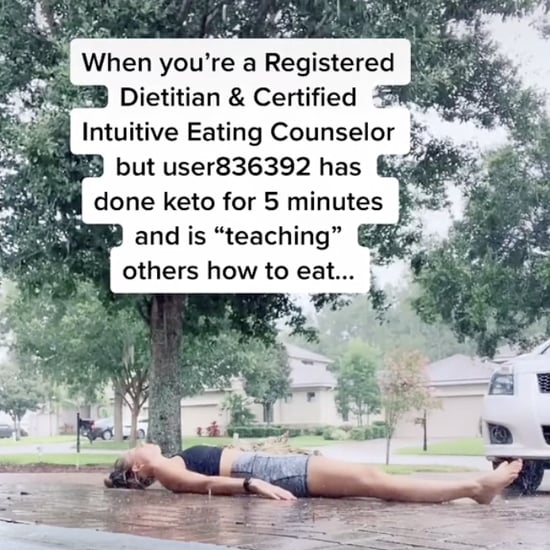 Healthy Living
This Intuitive-Eating Dietitian Uses TikTok to Call BS on Diet Culture, and Her Posts Are So Relatable
by Jenny Sugar 3 weeks ago 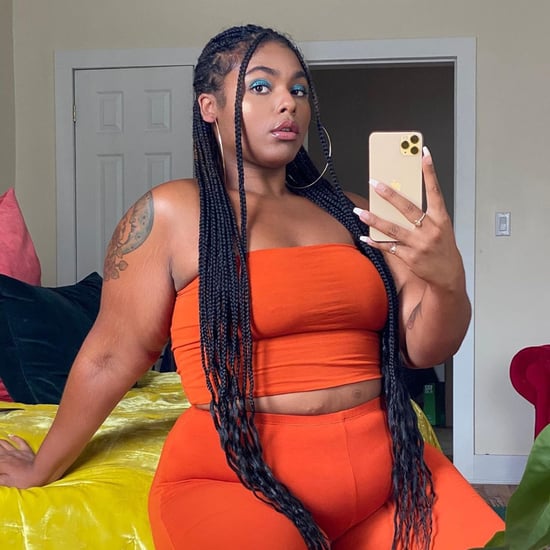