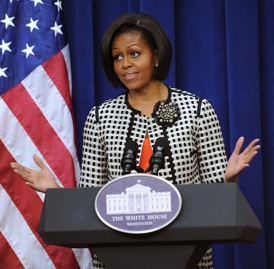 Michelle Obama's brother Craig has a new book coming out April 20 called A Game of Character. In it the first lady's only sibling discusses his basketball coaching career (he currently coaches at Oregon State). But the book also promises a few gems about Michelle. Like that her parents thought she would eat Barack Obama alive when they first met him, which was a shame since he was, according to her father, "not a bad-looking guy."

Here are a few more inside items about the woman formerly known as Michelle Robinson:

Would you pick up this book, or are you cool with these CliffsNotes? 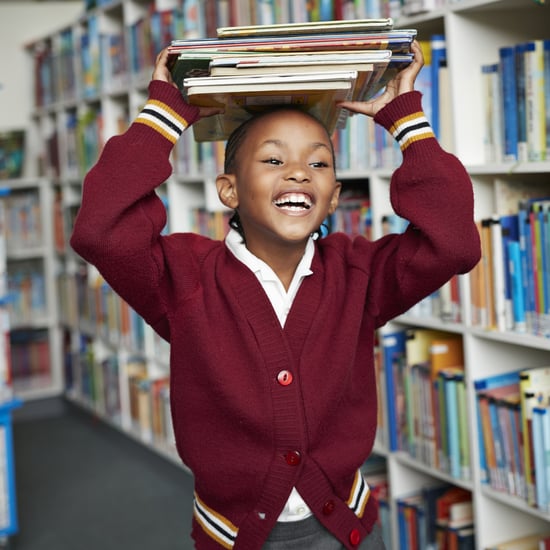