In 1941, DC Comics (then known as All-American Publications) welcomed Wonder Woman to its ranks as a new female character destined to become a heroine in more ways than one. A new PBS documentary premiering Tuesday at 8 p.m. titled Superheroes, narrated by Sabretooth himself, Liev Schreiber, takes a look at the legacy of Wonder Woman and the many other comic-book characters who played a significant cultural and societal role throughout history.

Two clips from the film, one featuring longtime DC Comics president Jenette Kahn and the other starring Lynda Carter, star of the 1970s show Wonder Woman, discuss the superheroine and what she meant to women. 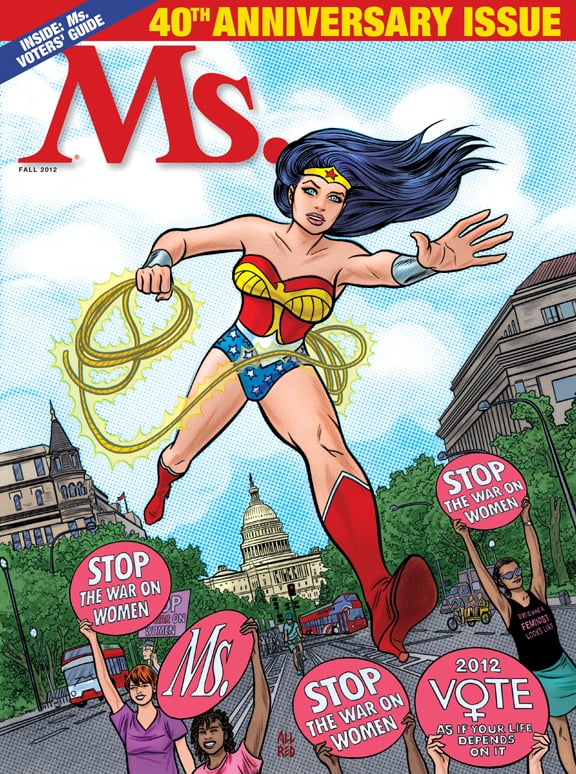 Wonder Woman, with her evil-defying bulletproof bracelets and Lasso of Truth, had a particularly strong impact on one young lady: women's right activist Gloria Steinem, who was 7 years old when the character made her first appearance.

Many years later, Gloria founded Ms. magazine, a sociopolitical periodical focusing on women's issues at the height of the feminist movement. Her choice for the publication's first feature was an easy one — "Wonder Woman for President." On Oct. 1, 2012, Ms. magazine celebrated its 40th anniversary and honored the milestone by putting Wonder Woman back on its front cover.

In this clip from Superheroes, Kahn explained why Wonder Woman was adored by so many future feminists. "She was a beautiful, compassionate woman who had tremendous strength and an ability to change the world . . . and at the same time was feminine."

Lynda Carter, who played Wonder Woman from 1975 to 1979 in the TV show of the same name, shared her thoughts on who the superheroine was. "She's a woman who will not be a victim . . . and she's a woman's woman. She's not trying to be after your guy. As a matter of fact, if your guy was making the wrong kind of eyes at her, she'd whoop 'im upside the head."

When did you first discover Wonder Woman, and how did she impact your life?

It seems like Wonder Woman is having her moment as of late. A proof-of-concept trailer for a yet-to-be-realized Wonder Woman feature film has hit the web and accumulated nearly three million views in just three days. The studio behind the high-production video is Rainfall Films, and many are applauding the actress's portrayal of strength and raw physicality, while others are criticizing the viral video's sexuality.

Watch the trailer after the break. 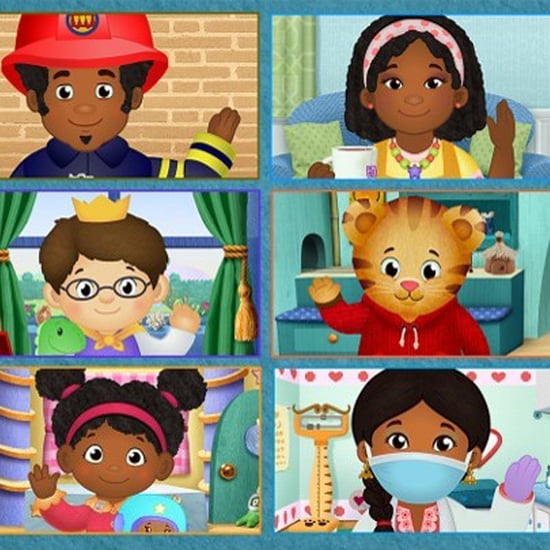 Little Kids
A Daniel Tiger Special About Processing Feelings Amid the Pandemic Is Coming — See a Clip!
by Alessia Santoro 8/17

PBS
If You're Not Watching Beecham House, You're Missing Out on Something Really Special
by Nandita Godbole 7/13 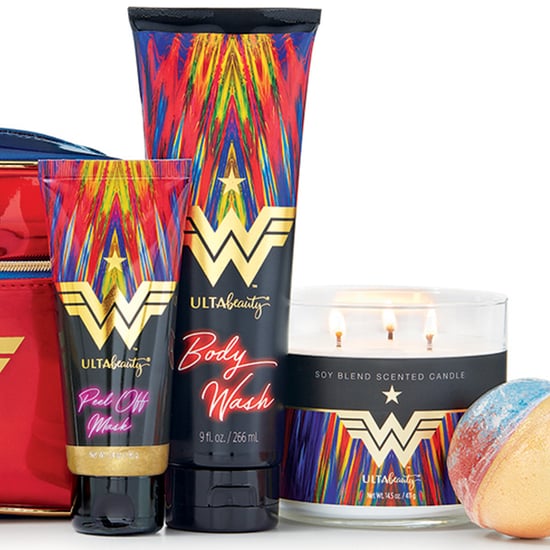