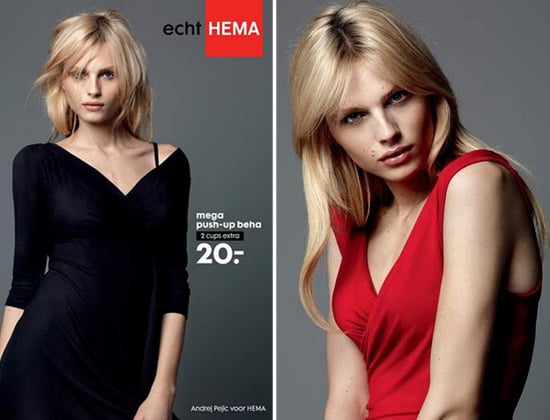 "Did I ever think I had enough booty to advertise a push-up bra? No," androgynous male model Andrej Pejic tweeted earlier today. The Australian gender bender recently signed a lingerie ad contract with Dutch retailer Hema and shot these ads for the chain's push-up bra.

Ignoring possible enhancements via photoshop or bra stuffing, the ad's approach has some logic to it. If the push-up bra can give a man some realistic curves, why not you? And perhaps casting an androgynous man in a commercial ad, and not just an edgy editorial, also represents a progressive step against rigid gender norms.

Still, not everyone thinks these ads send a positive message. Critics in the Netherlands reportedly worry they could negatively influence a young woman's body image by holding up a literally boyish figure (minus the fake cleavage) as the ideal. Considering both arguments, do you think the ad is awesome or problematic? 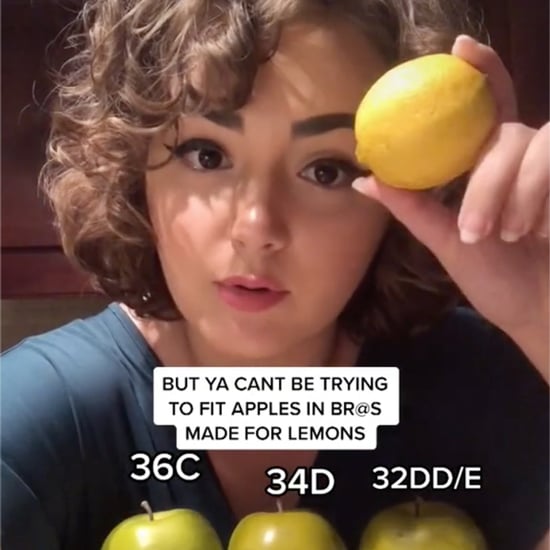 Style Tips
This TikToker Uses Fruit to Explain Bra Sister Sizes, and Wow, It All Makes Sense Now
by Yerin Kim 2 weeks ago 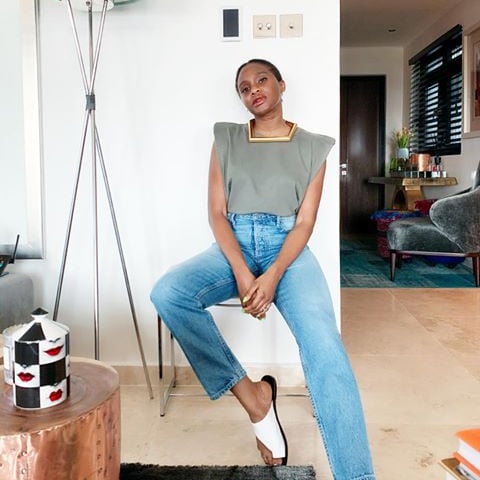 Lingerie
FYI, Anya Lust's Luxury Lingerie Is Some of the Sexiest Stuff on the Internet
by Macy Cate Williams 3 weeks ago 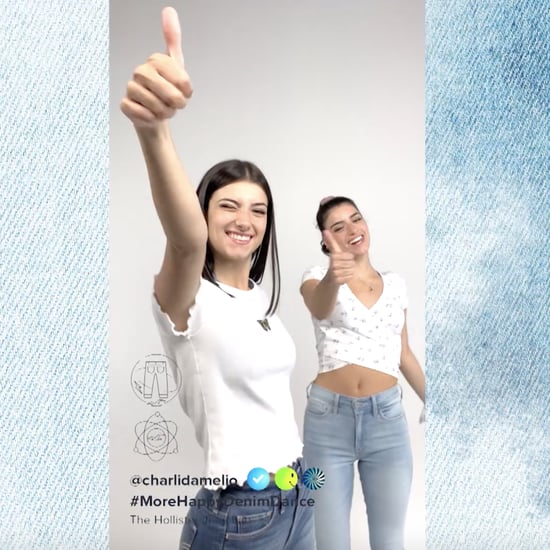