Then and Now: Mitt Romney's Positions on Reproductive Rights

Happy presidential debate day! You can join us for our LIVE debate preshow and postshow on PopSugar as President Obama comes face-to-face with his challenger, Mitt Romney. When running for the Senate or governor in liberal Massachusetts, Romney took nuanced positions on topics like abortion and emergency contraception. But over time, some of his positions on reproductive rights have changed in significant ways. In the '90s, he said, "I believe that abortion should be safe and legal in this country," while today he wants to see the end of Roe v. Wade and abortion limited.

Still, Romney has been somewhat consistent on a few issues and has offered some explanations on others, saying he simply changed his mind on abortion and that it's OK to. Let's evaluate Mitt Romney's reputation as a flip-flopper to see where he stood and now stands on issues crucial to women voters. 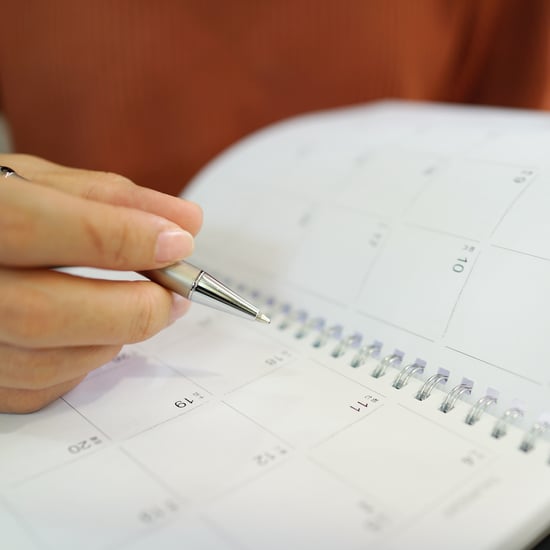