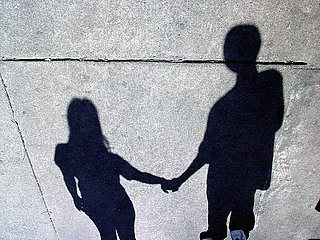 My friend has a dilemma with a new boyfriend: he wants to spend more time together while she could do with less. She's thrilled to be in a relationship with him, but she's spent more of her life single than coupled. He's spent most of his life in a relationship and — I'll just say it — sounds like a serial monogamist.

I've had the same problem. Regardless of how much I like a person, I could do with two or three nights a week together. I savor my nights off, but I am no less excited to see him again. In fact, only more!

Men have a reputation for wanting freedom, yet I know more men who want security and women who want space. What about you?

RelationshipsCouplesPollLove And Sex
Around The Web

Relationships
Yes, It Is Possible to Feel Lonely Even When in a Committed Relationship
by Ashley Ortiz 4 weeks ago

by Stacey Nguyen 3 hours ago