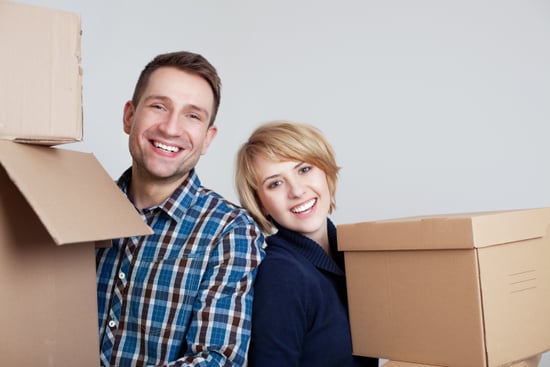 These days, the old saying "first comes love, then comes marriage, then comes the baby in the baby carriage" seems to have it all wrong. By the age of 25, 55 percent of women have cohabited with a partner outside of marriage. And while 40 percent of first premarital cohabitations lead to marriage within three years, 20 percent of women experience pregnancy within the first year of cohabitation. This is all according to a new study by the National Center for Health Statistics, which analyzed a nationally representative sample of women age 15-44 between 2006 and 2010 and discovered that cohabitation is more popular than ever. Here is a breakdown of the most illuminating findings:

Do these stats match up to your experiences?