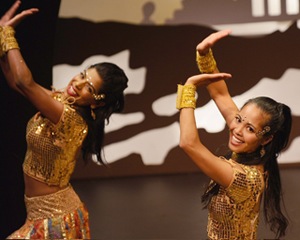 After two Indian actresses were arrested for prostitution last month, an old story has made new rounds: actresses are available for the right price.

It starts with demand. Men love the Bollywood actresses who gyrate across screens barely clothed. They're the polar opposite of the country's real women, who are covered from neck to toe in baggy pants and tunics. And it doesn't help that the actresses are known for living with men outside of marriage, which to the uninitiated is one step away from prostitution.

Pimps capitalize on the myth. They approach potential clients with a book of A-list actresses to choose from. Of course, she's never available — "stuck on set" — so the pimp suggests an up-and-coming actress who's really a prostitute. They make their money, and the client falls asleep thinking he could have bedded a big name. I bet when he retells the story he does!

If that's not enough, pimps have connections in the film industry. They buy ad space and create advertisements for fake films to glorify an "actress" in the lead role. The movie never gets made, of course, but the sex worker's rate goes up a whole lot of rupees.

The real victims are B- and C-level actresses, though, who buy into the myth. While I'm sure they go into it for money, they also try it because they're told to. It's falsely considered part of the journey, like waiting tables or doing aspirin commercials. Maybe it isn't all that different from Hollywood?

Image Source: WireImage
NewsCultureBollywoodIndiaLove And SexSex Industry
Around The Web 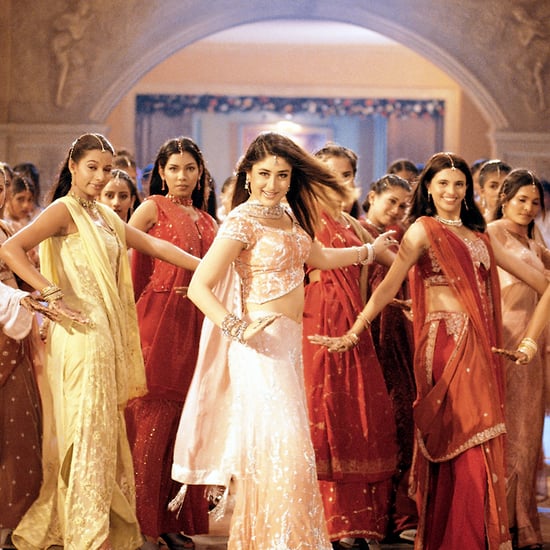 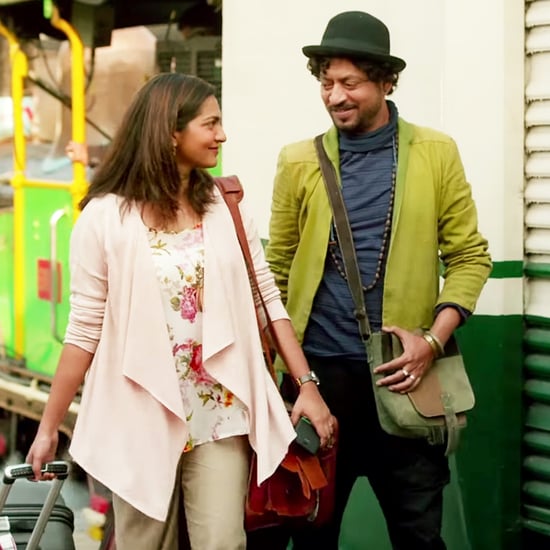