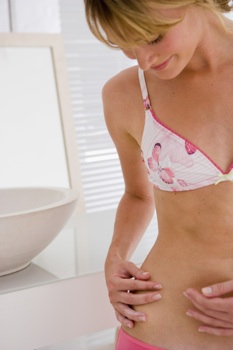 From the pill to the IUD, there are plenty of hormonal and nonhormonal birth control options. The problem is just about every woman has complications with several of them.

Yes, the male pill has been forever in the works, but I suspect few women would leave that responsibility to anyone but themselves. Still, while the history of birth control is bizarre, its future looks bright, or at least easy. Here are four contraceptives that may soon be available to you.