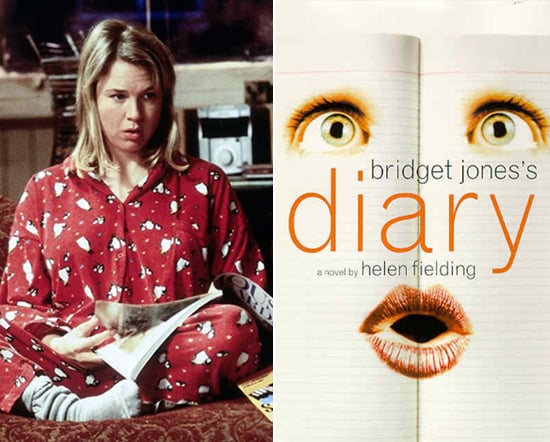 Classic chick-lit fans mark your diaries for November — that's when the now-official third installment of the Bridget Jones novels will be released. Author Helen Fielding introduced the world to the single 30-something back in 1996 with Bridget Jones's Diary and followed up the hit book loosely based on Pride and Prejudice with a 1999 sequel, Bridget Jones: The Edge of Reason, both of which were turned into hit films staring Renée Zellweger, Hugh Grant, and Colin Firth. Now almost 15 years later, fans can catch up with Bridget. She is apparently up to new things, according to the author, who says, "My life has moved on and Bridget's will move on, too."

In addition to Bridget Jones returning to bookstores, last August, news broke that she will return to the big screen. A third installment tentatively was given the go, and costar Colin Firth gave his take on where Bridget's life is going: "I can tell you that Bridget and Mark can't have children, I think that's the way it goes on. So then she makes the usual mistake of going back to Daniel Cleaver for long enough to get pregnant. And I think he dumps her, and she's left stranded, and guess who comes back to rescue her?" However, at the time of the movie news, author Fielding said she wasn't sure if a third movie would follow the same plot of a potential third book. We'll just have to wait and see when the book comes out. Will you pick it up?

Netflix
What Is the Controversy Around Hillbilly Elegy? Here's What You Need to Know
by Stacey Nguyen 6 days ago