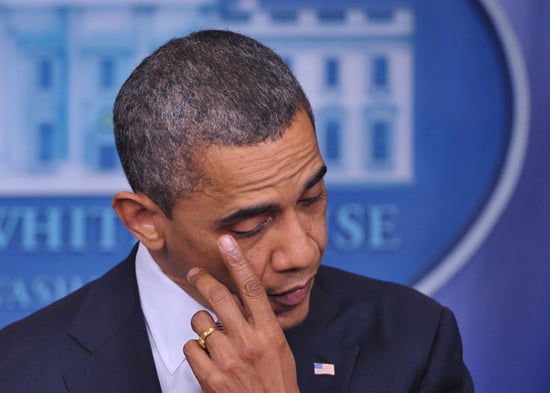 President Obama wiped away tears as he talked about the "heinous crime" that happened today in Connecticut. He said he reacts to the school shooting that killed 18 children "not as a president but as anyone else would: as a parent." He continued emotionally, "I know there's not a parent in America that does not feel the same overwhelming grief that I do."

Obama called the 5- to 10-year-old victims "beautiful little children," and said there needs to be some meaningful action regardless of politics. He mourned the "birthdays, graduation, weddings, and kids of their own" that the young victims will never see. The president also said, "Our hearts are broken for the parents of the survivors as well. Their children's innocence has been pulled away from them too early." Watch the president's remarks below.

Parenting
Barack Obama Said That He Had Family Dinners Every Night at 6:30 While Serving as President
by Murphy Moroney 1 week ago 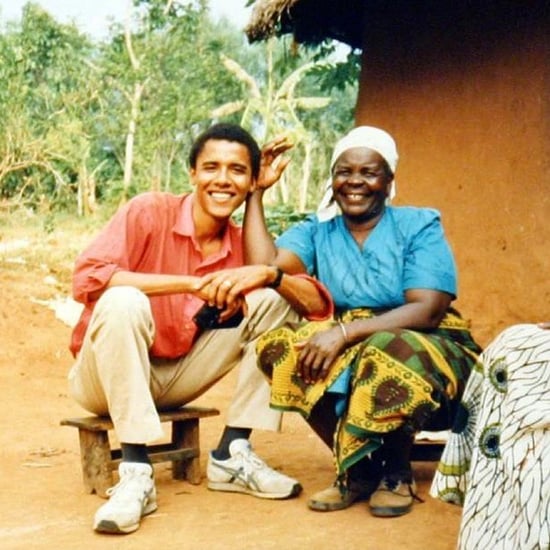 Barack Obama
Barack Obama Honors His Late Grandmother's Remarkable Life: "We Will Miss Her Dearly"
by Grayson Gilcrease 1 week ago 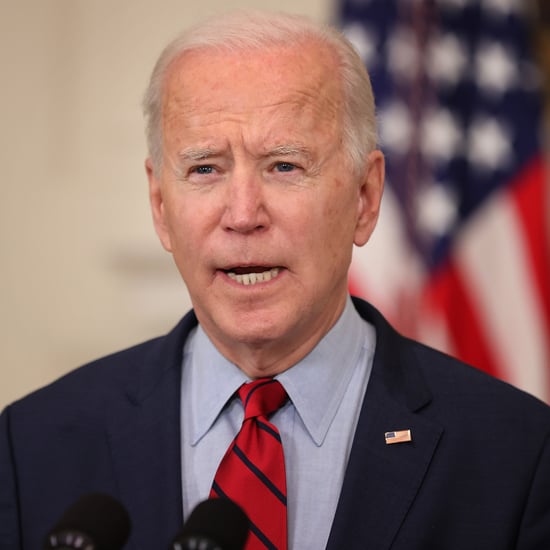