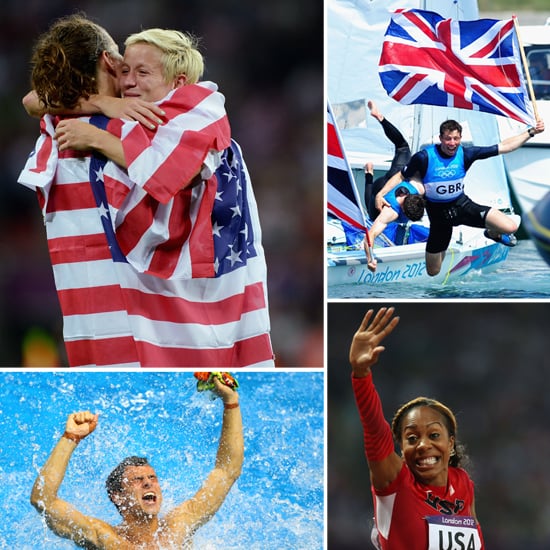 Say Goodbye to the London Olympics With the Most Emotional Moments

After years of training, waiting, and preparing for the most prestigious athletic games in the world, it's no wonder the Olympics are an emotional affair for all the competitors. Athletes can have the highest highs and the lowest lows of their lives in a matter of seconds, and their reactions show a range of emotions not often seen outside this fierce competition. This year we've seen a variety of passionate expressions during some of Team USA's most memorable moments, like Gabby Douglas's gymnastics milestone, Michael Phelps's world record wipeout, and Jordyn Wieber's tearful defeat and comeback. While Fit has the breakdown of results, we can see it all on the competitors' faces. As we say goodbye to the games in London, let's look back at the most poignant reaction moments at this Summer's Olympics now.

Eye Candy
Elite's Itzan Escamilla Is Too Attractive For Words, So Here's a Gallery of Photos — Enjoy!
by Brea Cubit 2 days ago