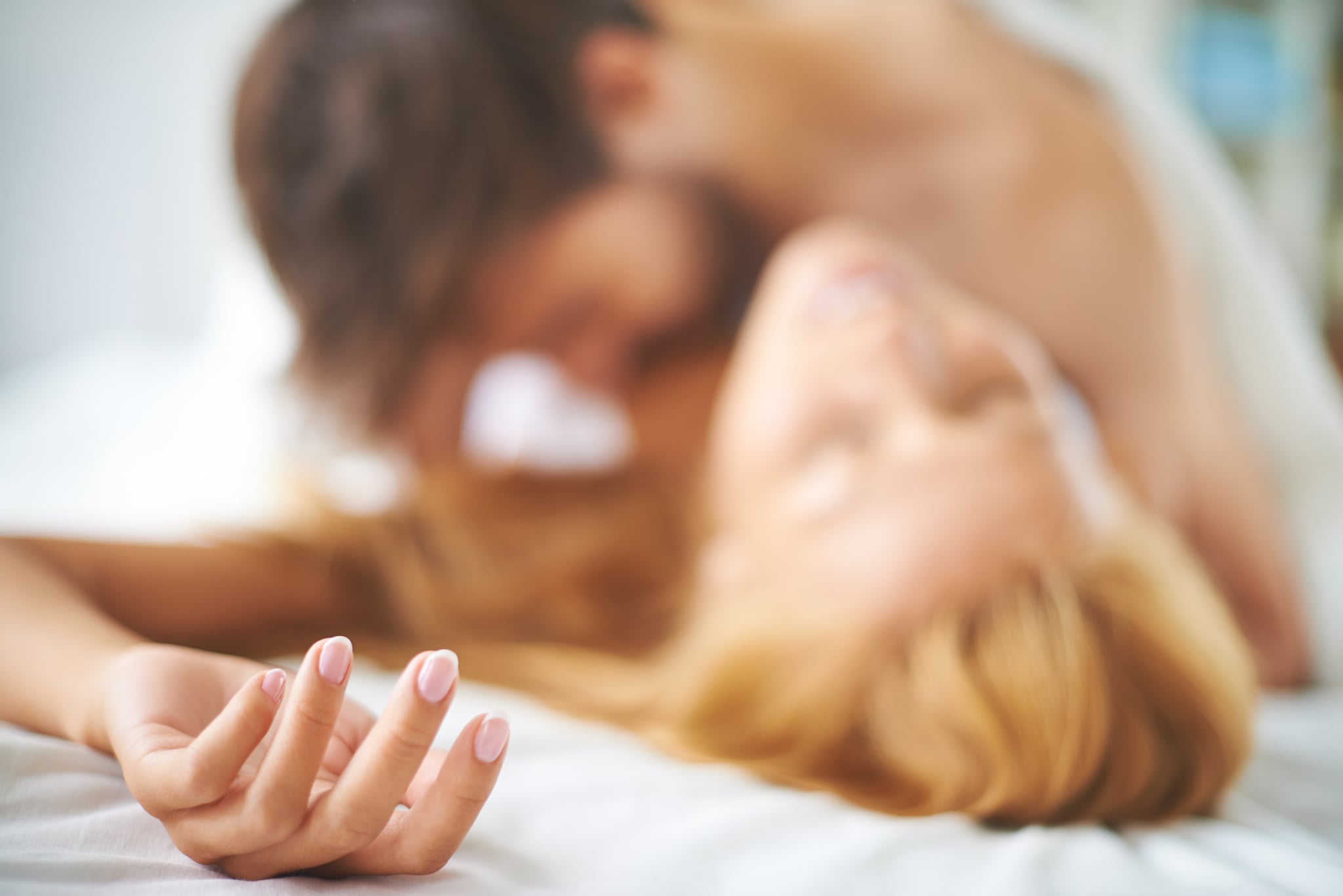 Plenty has been said about how and why women orgasm, but which claims have the research to back them up? We're collecting results from recent studies and highlighting the juiciest facts about the big "O." Take a look at these surprising finds to learn what makes for better sex, what you can do to prompt your body, and more.

Based on a 2014 study, size does, indeed, matter. According to research done by the Sexual Psychophysiology and Affective Neuroscience (SPAN) Laboratory at UCLA, women desire slightly bigger-than-average penises when it comes to both casual sex and long-term relationships. However, it's not exactly what you'd expect: for one-night stands, women actually prefer a thicker penis girth. Fascinating!

2. Women have premature orgasms, too.

Think it's only men who can come early? Not true — women also experience premature orgasms. A 2011 Portuguese study found that 40 percent of women came more quickly than intended during sex, and for 3 percent of women, it's a chronic issue.

Looks like there's a case against "no strings attached" sex — a 2011 study at the Johns Hopkins Bloomberg School of Public Health revealed that sex is far more enjoyable for people who listen, understand another person's emotions, and empathize with their partner.

4. It's possible to orgasm every time.

There's really no such thing as "normal" when it comes to how often a woman orgasms. The good news is, though, that according to recent data from Cosmopolitan's Female Orgasm Survey, 57 percent of women have orgasms most or every time they have sex! Give yourself a clap on the back if that's you. And if it's not? Thirty-eight percent of women from the same study said there wasn't enough stimulation on the clit, so make sure your partner knows to pay special attention to it.

Sorry, guys. In 2011, Erin Cooper of Temple University found that about 60 percent of women have faked an orgasm during intercourse or oral sex — three out of every five subjects. Interestingly enough, it's not just a female issue, since 25 percent of men admit to faking it too.

6. Exercise can cause orgasms.

There's not a clear cause-and-effect connection, but in 2012, researchers at Indiana University found that exercise triggers orgasms — what they called a "coregasm." The study estimates that up to 15 percent of women can come while working out, an experience that's far less common for men.

7. Orgasms can help you sleep better.

Weight Loss
Trying to Lose Weight? A New Study Shows Why You May Want to Try a Low-Fat Vegan Diet
by Jenny Sugar 3 weeks ago