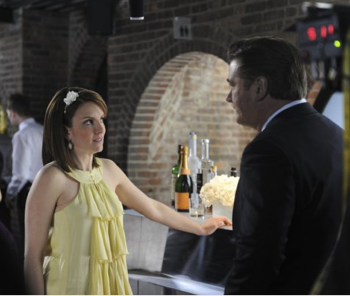 Platonic friends may be regular duos in pop culture, but they are a rarer breed in real life. Maybe it's because "platonic" as we know it was never meant to exist?

The history of platonic friendship begins with its namesake Plato. He marveled at his teacher Socrates's innocent love for his young, male students. Plato's initial idea of nonsexual love was more like admiration and respect, and later became known as amor Platonicus, or spiritual love in Latin.

Centuries of disambiguation led it through a series of meanings, none of which ever included sex. During the Renaissance, it joined forces with the old, courtly tradition of worshiping a virginal woman, so that the platonic male friend/lover venerated her soul not her body. By the 19th century, the "spiritual" aspect of platonic love simply meant "not physical," and was used to describe sexless, but passionate, relationships. It was about lust and star-crossed lovers that could never be. When people asked what was going on, they'd surely say "we're just friends." They, of course, never were.

And, really, keeping it platonic is the same today. Isn't there almost always something else there?

FriendshipCultureHistoryLove And Sex
Around The Web