If you didn't know who Wisconsin congressman Paul Ryan, 42, was before this Summer, you've gotten to know him a lot better since then. After Mitt Romney tapped Paul Ryan to be his running mate, details about the congressman's policy and personality have hit the media. He wants to cut the federal deficit and spending drastically and stays in top shape with a workout that, according to him, includes "P90X and Insanity." As you get to know the man who could be a heartbeat away from the vice presidency, you might wonder where he stands on a few key issues important to women. Pro-life American women will be pleased. The congressman has a 100 percent pro-life voting record rating from the National Right to Life Committee. But if you favor legal abortion rights and government support for family planning, you won't find a friend in VP pick Paul Ryan. Here is a more detailed look before he faces off with VP Joe Biden at the vice presidential debate tomorrow!

"Personally, I believe that life begins at conception, and it is for that reason that I feel we need to protect that life as we would protect other children," Paul Ryan wrote in a 2009 op-ed. As a pro-life congressman, it's no surprise Paul Ryan has supported bills including the Partial-Birth Abortion Ban Act and the No Taxpayer Funding For Abortion Act.

But he's also lent his support to more controversial legislation, recently backing a bill that would require a woman seeking an abortion to receive an ultrasound from her doctor to make sure she sees the fetal image. He also supported the Protect Life Act, which would allow federally-funded hospitals to deny a woman an abortion, even if it's necessary to save her life. Congressman Ryan also cosponsored the Federal Abortion Ban, which criminalizes abortion and prescribes a two-year prison sentence for doctors in some cases, and the Sanctity of Human Life Act, which defines life as beginning at fertilization and could outlaw some birth control and IVF.

Like his running mate, Mitt Romney, Paul Ryan is strongly opposed to the free-contraception mandate included in Obama's healthcare reform. Four times he has voted to defund Planned Parenthood, and his proposed budget would completely defund birth control, STD screenings, and cancer screenings for low-income women available under Title X.

Paul Ryan supports traditional marriage. In 2006, he voted yes on defining marriage as between one man and one woman in the constitution. He voted against allowing gay and lesbian couples to adopt. Ryan also opposed granting four weeks of paid parental leave for federal employees.

The economy is center stage this election and that means with women, too. "One of the biggest threats to our country's economic growth now and in the future is our mounting debt," says Paul Ryan. It's clear that Ryan isn't afraid to take on the tough fiscal issues facing the country. Before being chosen by Mitt Romney, Ryan's biggest claim to national fame was his budget proposal, which would cut spending by over $5 trillion according to Ryan. But some experts note that Ryan's plan would cut taxes on corporations and wealthy Americans, while shifting the tax burden to the middle class. Critics say it also would cut back services less-wealthy Americans rely on, like Medicare and food stamps. On the issue of equal pay, Paul Ryan voted against the Lilly Ledbetter Fair Pay Act, legislation that makes it easier for women to challenge unequal pay.

We're sure to hear more on these issues from both campaigns, maybe even tomorrow night when Paul Ryan debates Joe Biden. And after he showed his star power at the Republican National Convention, it'll be interesting to see how the Republican ticket's golden boy fares against loose cannon Biden. Who do you think will come out on top? 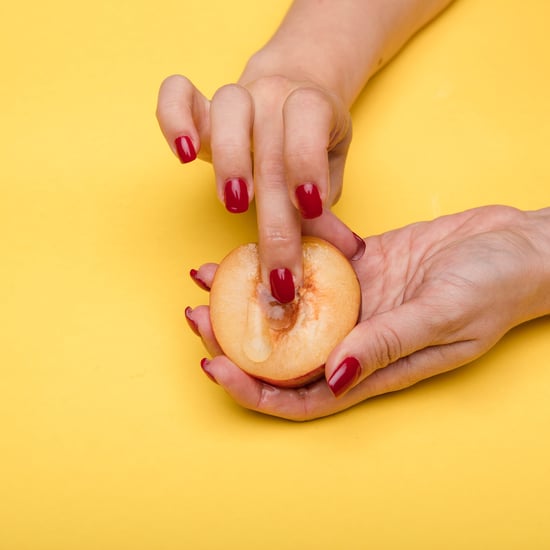