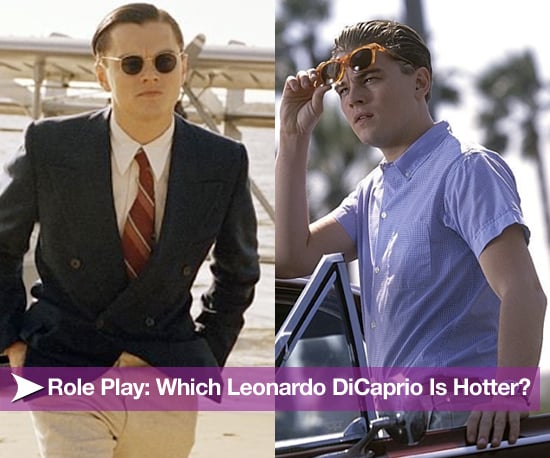 I had a party the day Baz Luhrmann's Romeo + Juliet came out on video, so my teenage self will always have a crush on Leonardo DiCaprio. I outgrew him shortly after Titantic, but he's won me back over the years. From millionaire dandy Howard Hughes in The Aviator to the Paris-dreaming husband in Revolutionary Road, he proves he has grown into his looks.

Today he's back on the big screen in the Summer thriller Inception, but when was he at his hottest?

Previous Next Start Slideshow
Leonardo DiCaprioCulturePoll
Around The Web