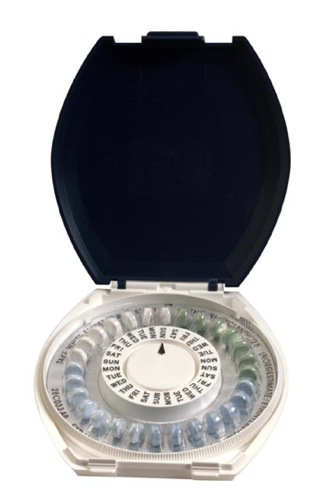 A friend of mine has a very equitable relationship — at least on one front. She and her boyfriend split the cost of her birth control pill, which is pretty expensive ($70 per month) because her prescription doesn't come in generic.

Since it takes two to make a baby, it makes sense that two people contribute to not making one. But just because it's logical doesn't mean every couple does it. Some women might be used to paying for their pill, get a relatively cheap generic version, or feel more comfortable taking total control of their reproductive independence. Have you ever split the pill bill with a partner?

Birth Control
Why People Are Talking About Griswold v. Connecticut After the SCOTUS Ruling
by Lauren Mazzo 4 days ago