The Queen Says Happy Holidays in 3D, Starbucks Sends a Message, and the Spirit of Giving Spreads

During this final full week of December, it's been all about the holidays! In the US, President Obama spoke with the troops in Hawaii, New York City prepped for New Year's Eve, and the nation reached out to families who are struggling in the wake of superstorm Sandy and the recent Connecticut tragedy. Meanwhile, in Europe, Queen Elizabeth II gave a 3D holiday broadcast, and people across England celebrated Boxing Day. See all that and more with the week in pictures! 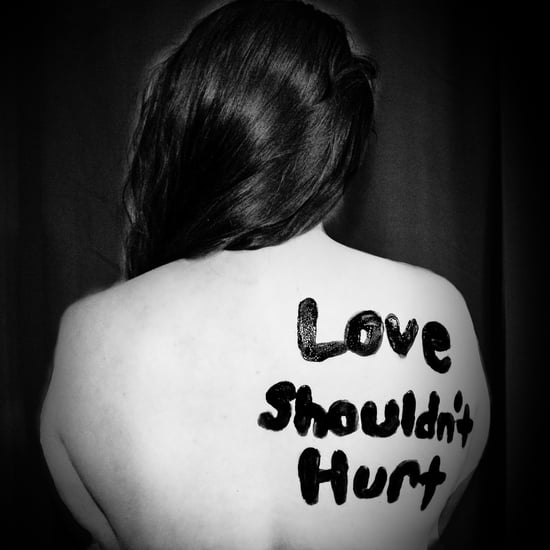 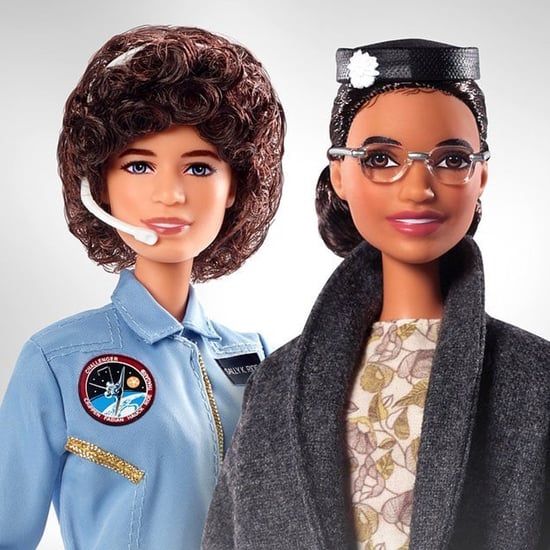 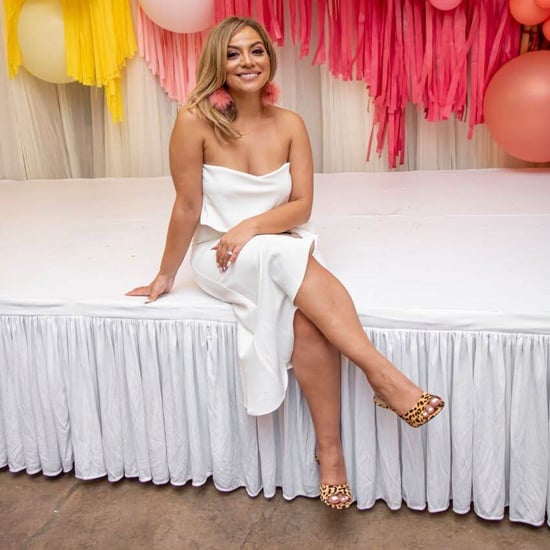 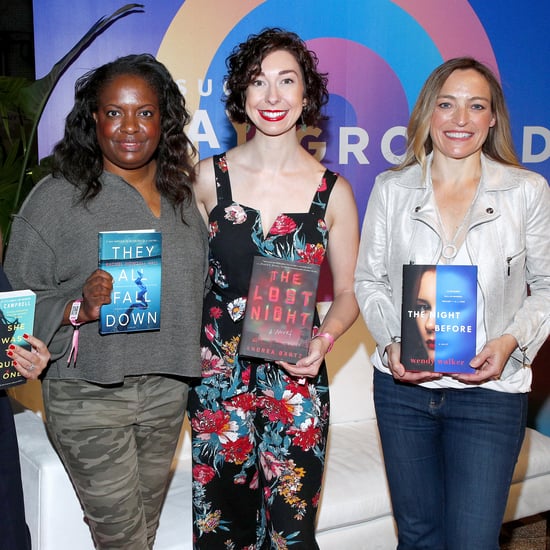 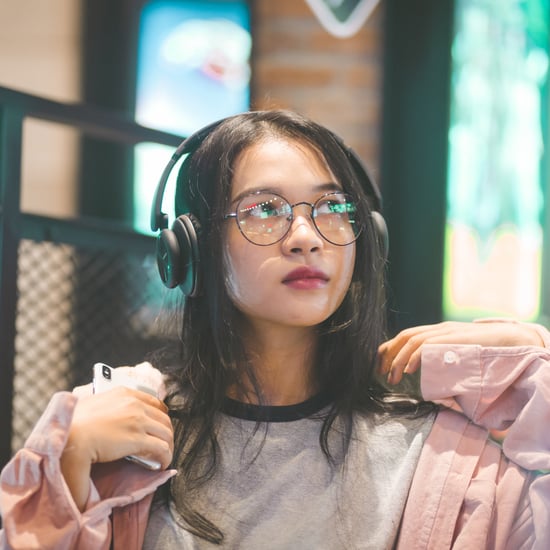 Relationships
If You're Single, Grab Your Headphones and a Blanket, and Listen to These Dating Podcasts
by Rayna Rossitto 5/05/19 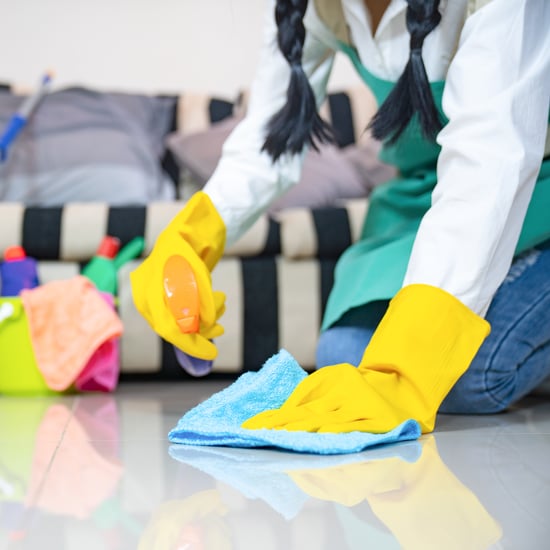