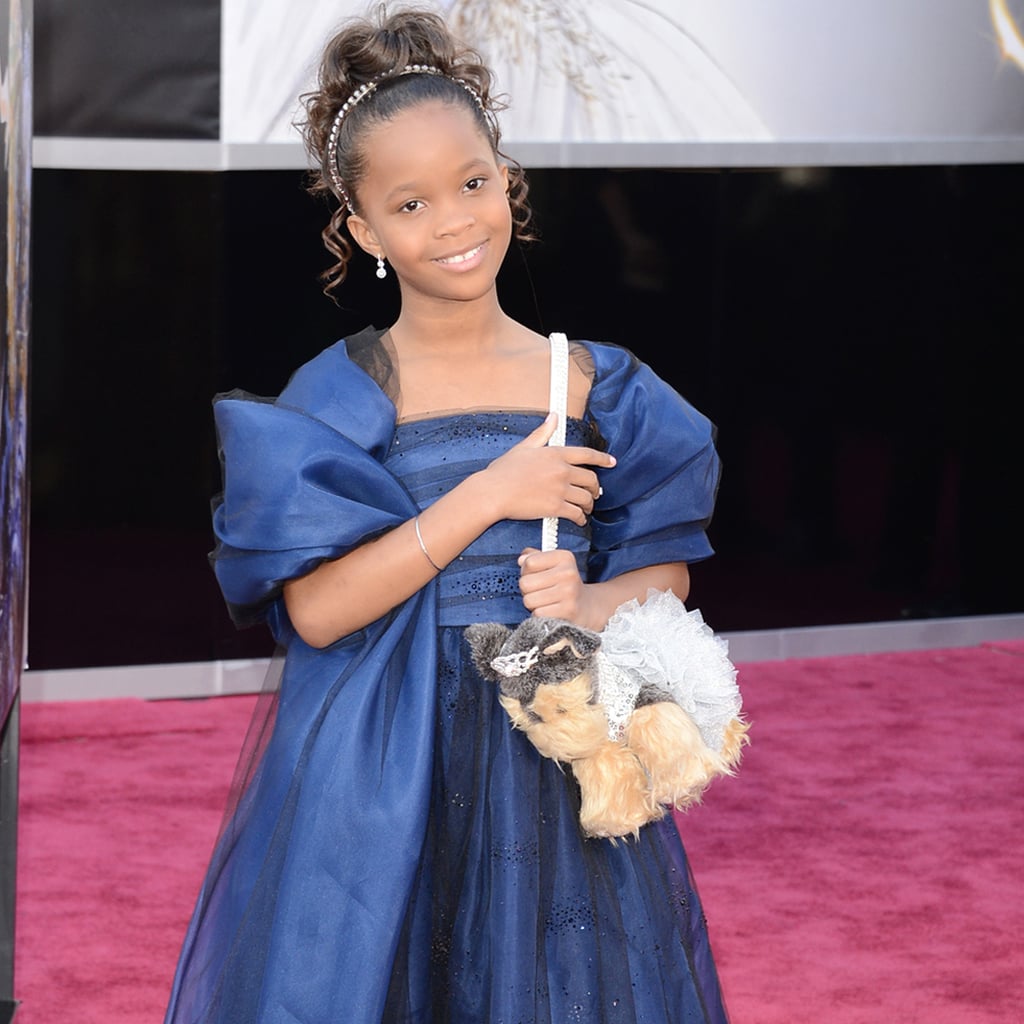 Little Lady of the Hour: 8 Things to Know About Quvenzhané Wallis

At tonight's Oscars, all eyes are on 9-year-old Quvenzhané Wallis, and not just because she's the youngest actress to be nominated for an Academy Award. The star of Beasts of the Southern Wild is spunky, adorable, and fashionable to boot. Aside from her great interviews, she especially won us over at the Critics' Choice Awards, when the pint-size actress busted out her iPhone during her acceptance speech. Pronounced "Qaa-van-ja-nay," Quvenzhané is this award season's tiniest breakout star with a big punch, so find out eight things about her now!

Emmy Awards
So, Apparently the Emmys Were Exempt From Local COVID-19 Rules
by Victoria Messina 1 day ago

Red Carpet
Jessica Long Had the Hottest Plus-One at the Emmys: Her Tokyo Gold Medal
by Perri Konecky 3 days ago

Celebrity Hair
Who Needs a Statement Necklace When You've Got a Chain Ponytail Like Moses Ingram's?
by Victoria Messina 3 days ago