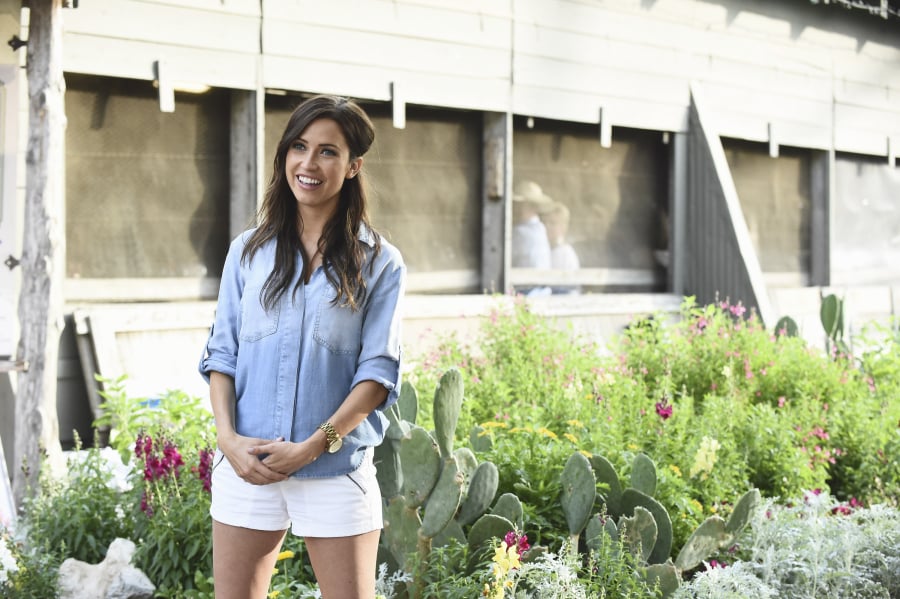 Who Do You Think Will End Up Winning The Bachelorette? Here's Our Best Guess

Unless we surrender to the allure of Reality Steve's intel, predicting Bachelorette outcomes feels a bit like poking around that murky room Kaitlyn and Ben Z. escaped to on their one-on-one. Most of the conversations ABC airs between Kaitlyn and the contestants are about how great these conversations themselves supposedly are, and unless they've endured a freak accident or tragic loss that can be exploited as a tearjerker, the guys remain elusive to their viewers.

That said, based on the limited information I hold — because I refuse to ruin this season for myself by reading spoilers — here are my predictions, in order, for who has a shot at Kaitlyn's heart and final rose and who will be flooding limos with man tears during episodes to come.

Which contenders will appear strolling through the sparkling sand of some exotic destination deemed "the perfect place to fall in love" weeks from now, and which will be released with an unsatisfying "I've got to follow my heart"? I'm no Reality Steve, so you'll have to watch to find out. And I'm no Chris Harrison either, but I have an inkling that this season will continue to be unlike any season we've ever seen before.

Nostalgia
The One Where They Get Back Together: Watch the First Teaser For the Friends Reunion
by Monica Sisavat 1 hour ago

Aidy Bryant
Shrill Is Ending With Season 3, but It's Not Entirely Clear Why
by Amanda Prahl 21 hours ago