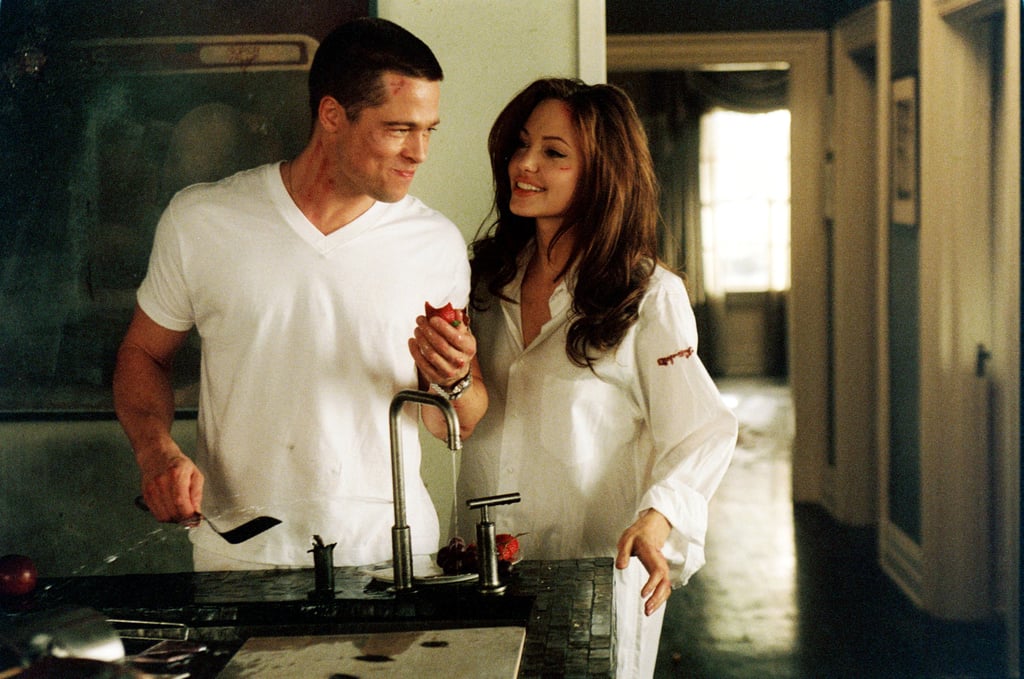 The best sex ever is angry sex. Mean old, infuriating, rage-inducing, blood-boiling, head-steaming, angry, angry, angry sex! Makeup sex and angry sex are truly intense and passionate experiences that might make having a fight or two worth it simply to experience the joys of unadulterated angry passion. Here's why:

Instead of yelling at each other or slamming doors, sex is the outlet and your bodies are the tools. This could equal some intense, hardcore sex, and hey, we all need that from time to time. Making love is nice and all, but sometimes a round of angry sex can beat out even the most romantic night of passion, hands down!

2. It's a Chance to Take Out Some Frustrations on Your Partner

He probably deserves a little smack but since that's not polite, working him hard in the bedroom until he's burned a ton of calories and his thighs, member, and whole body are sore is a more appropriate punishment.

3. It's a Break From the Mundane

When you're mad at each other, you tend to give each other space and distance. You're not loving all over each other. This means you haven't spent a lot of time together so once you do get it on, the emotions and sensations are intense because it's almost like having "new sex" again, except you both know what to do for each other so it's even better than new sex! Ahh . . .

4. The Pressure of Romance Is Out the Door

5. No Words Are Needed

An argument can be resolved via orgasm, rather than talking it out, which, let's face it, the men love and you might love too. Why rehash something that's already happened? Instead, a mutual orgasm affair is a better way to say "I'm sorry."

6. You Can Both Be Rough

The two of you can get down and dirty with each other — no holds barred! Both of you could have trouble walking the next day if you take it out on each other, but it's a good way to sort out the rage in your heads, rather than the two of you exchanging nasty words . . .

If either of you explodes verbally, it could end the relationship. If you both explode sexually, perhaps afterwards you'll have nothing but sweet words for each other.

A nice round of bedsheet hockey can diffuse the tension and make for a better and calmer discussion post-sex. A calmer discussion means that the two of you will listen to each other speak rather than argue, yell, or make underhanded comments out of anger that will get the two of you nowhere, and fast. A make-up session of cuddling and conversation is great after an intense orgasm. I guarantee you this will be a better "discussion" by far.

Angry sex, by far, is the best sex — or at least a very close first to new sex. More often than not, when we are mad we are terrible listeners and we fight with little care, love, and logic and instead with hurt feelings and emotions. Making up via sex and then approaching a serious discussion afterwards might be an amazing way to save your relationship!

Celebrity News
Yes, Hot People Get Cheated on, Too
by Taylor Andrews 3 days ago

Anxiety
How to Fix Your Anxious Attachment Style, According to an Expert
by Taylor Andrews 6 days ago