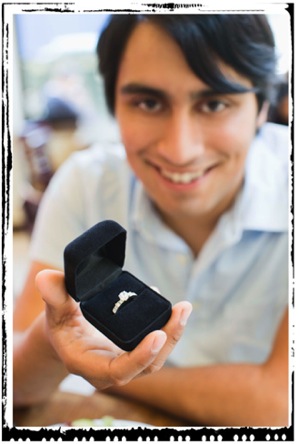 Tracy McMillian is a writer on TV shows like Mad Men and United States of Tara. She's been married three times — to "a very nice MBA," "a very nice minister's son," and "a very nice liar and cheater" — which apparently makes her qualified to offer advice to discontent single women. In a piece titled "Why You're Not Married," Tracy lists six explanations for why you're not even close to rocking a ring on your left finger. She makes a strong effort to shoot straight with single women, but I think she misses the mark a few times. Here are three examples:

Image Source: Thinkstock
MarriageCultureSingleLove And Sex
Around The Web 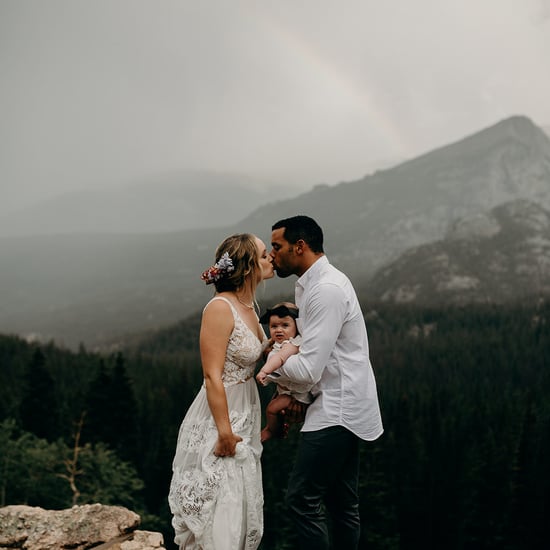