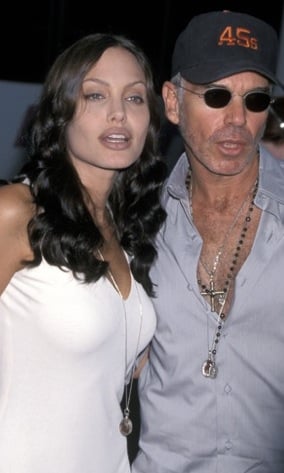 Admit it or not, most of us have come across a couple and thought, "Hm, I wonder how they ended up together?" because one partner was more physically attractive than the other. It turns out, whether the man or woman was better looking could tell you something about the future success of their relationship.

A study out of Britain found that when the woman is more conventionally beautiful than the man, the relationship has a decreased chance of success. The researchers explain that when a woman is attractive, she may be more confident about her other options, making a short relationship preferable to her. The imbalance of beauty may also cause jealousy on the part of her man. But when a man is with someone considered less outwardly appealing, it has no impact on the relationship. According to this, it's better for a woman to shoot for guys "out of her league."

Obviously attractiveness goes way beyond superficial beauty, but now I'm curious, have you ever had people hint, or have you ever straight out known, that you were the better looking partner in a pair? If so, how did that work out?

Image Source: WireImage
RelationshipsDatingStudiesPollLove And Sex
Around The Web