Comedian and actress Marietta Sirleaf — known as Retta — cracks us up every week playing Donna on Parks and Recreation (not to mention her hilarious Twitter feed). And last night she brought her sense of humor to Conan, telling a story about her favorite type of music. Even though her TV character is cousins with '90s R&B singer Ginuwine, Retta explained that she's actually more of an opera fan than an R&B fan. She then told Conan about the time an older couple stereotypically assumed she was listening to rap in her car, but they were in for a surprise when she rolled down her window. Watch the funny clip now!

Schitt's Creek
Bring Out the Hors d'Oeuvres, David! This $90 Schitt's Creek Charcuterie Board Is Calling Us
by Chanel Vargas 2 weeks ago 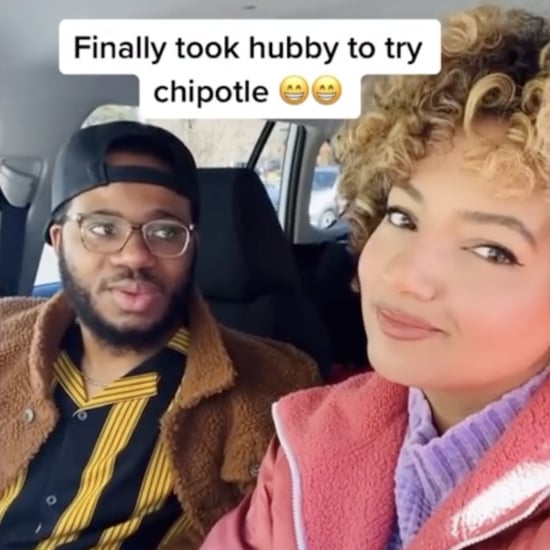 Food Reviews
This Couple Film Each Other Trying New Foods, and It's One of the Cutest and Funniest Things I've Ever Seen
by Caitlin Gallagher 6/07