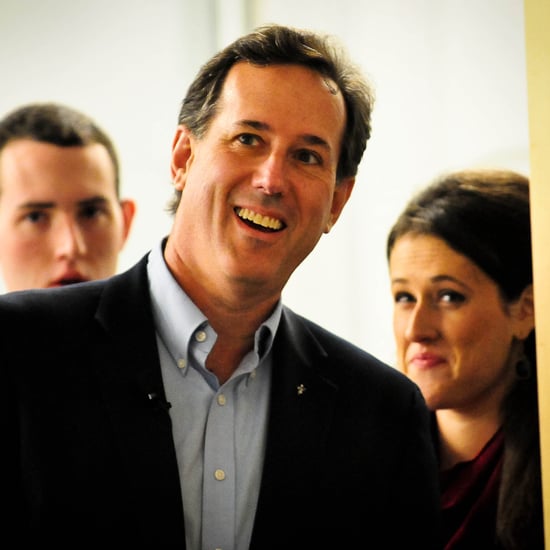 11 Quotes From Rick Santorum That Are Worrisome For Women

Last week's Susan G. Komen/Planned Parenthood debacle was a high-profile example of how women's health can fall prey to politics. Considering this is an election year, we can expect reproductive rights rhetoric to heat up on both sides. President Obama recently hit a sensitive spot when his administration announced that all employers, including Catholic universities and institutions, will have to provide insurance plans that cover contraception for their employees.

Republican social conservatives have already jumped on Obama's policy as a campaign issue. And for Rick Santorum, controversial sexual politics have always been at the heart of his platform. The Republican candidate, who opposes abortion in all cases and says rape victims should "make the best out of a bad situation," won three contests last night, caucuses in Colorado and Minnesota, and the primary in Missouri. Since his chances of winning the nomination, or at least having a greater influence in national politics, is rising, let's look at some of his more worrisome quotes and positions on women's issues.

by Krista Jones 40 minutes ago