Eclipse is out today! We all may know Robert Pattinson as the ethical, 109-year-old vampire in Twilight, but it's hardly the first part he's played. His career began with a small role in 2004's Vanity Fair, but since then he's been a leading man in several films, with only more to come. 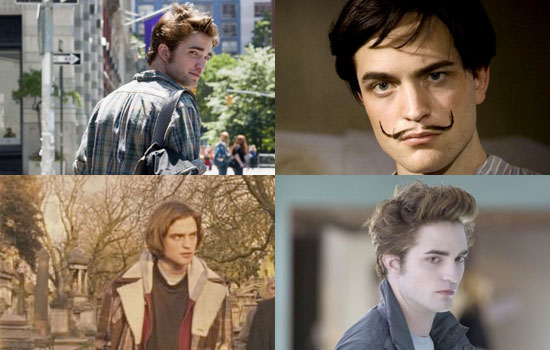 While I bet Edward Cullen will win, let's give Robert's other characters a try. Was he hottest as a lovestruck college student in Remember Me; the young painter Salvador Dalí in Little Ashes; the struggling musician Art in the indie How to Be; or will it be the old standby — Edward Cullen in Twilight, New Moon, and Eclipse?

Robert PattinsonTwilightCulturePollLove And Sex
Around The Web