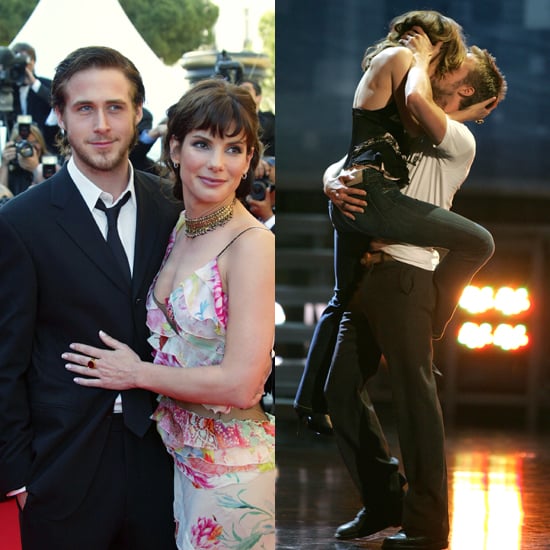 How do we love Ryan Gosling? Let me count the ways. Not only does Ryan break up fights, but he's also honest about relationships, he speaks out against misogyny, and now the "hey, girl" hottie is proving to be the ultimate sweet ex-boyfriend. Ryan told The Times that no one compares to his two past loves, Sandra Bullock and Rachel McAdams, saying:

"There's interest but I'm in a committed relationship with film. I'm giving as much to it as a marriage. I had two of the greatest girlfriends of all time. I haven't met anybody who could top them. Showbusiness is the bad guy. When both people are in showbusiness it's too much showbusiness. It takes all of the light, so nothing else can grow."

Seriously, could he get any cuter?