Thank your lucky stars Canadian readers. Fellow Canuck Ryan Gosling only wants to procreate with other Canadians to keep the bloodlines pure. That's what he told a special edition of MTV's After Hours With Josh Horowitz last week. Ryan also demonstrated how to say "Hey girl" in Canadian, confessed he betrayed his country by appearing on the Mickey Mouse Club, and revealed his favorite song by Canadian sensation Justin Bieber. That would be "Baby." Give yourself even more reasons to love Ryan Gosling by watching above.

Ryan GoslingVideo
Around The Web 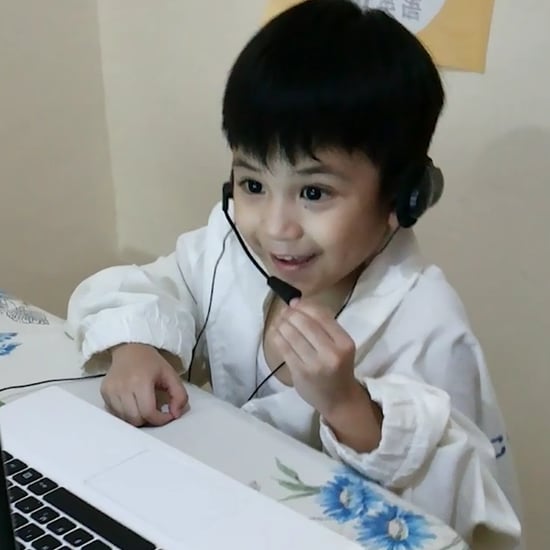