Watching Big Love I can't help but think that women get the short end of the stick in a polygamous marriage. Sharing one man for three women does not seem ideal to me. But, what if the situation were reversed and Bill Paxton's character was just one of three husbands?

Journalist Nadine al-Bedair, a woman living in Saudi Arabia where polygamy is common, agrees with me that the traditional setup is unfair. But, Nadine goes further in her controversial article called "My Four Husbands and I" by arguing for polyandry — polygamy in which a woman has more than one husband. She writes:

No one has been able to explain to me convincingly why it is I'm deprived of the right to polyandry. . . They tell me that I, as a woman, can't handle more than one man physically. I say that women who cheat on their husbands and the 'sellers of love' (prostitutes) do much more.

Would you be down with polygamy if you were the one with multiple spouses? 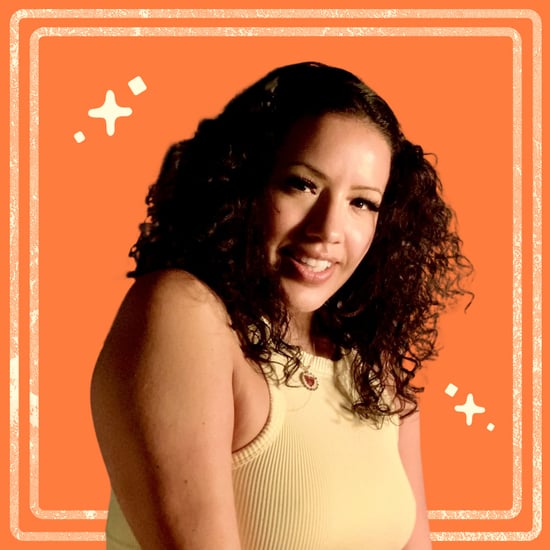 Latinx Heritage Month
I'm a Mestiza Latina — So Where Do I Categorize Racially?
by Yvette Montoya 2 days ago