Christy and Mark Kidd — who wrote the memoir A Modern Marriage — share the lessons they've learned from swinging for nine of their 14 years of marriage. Ahead, they share their tips for those looking to enter the sex club scene. 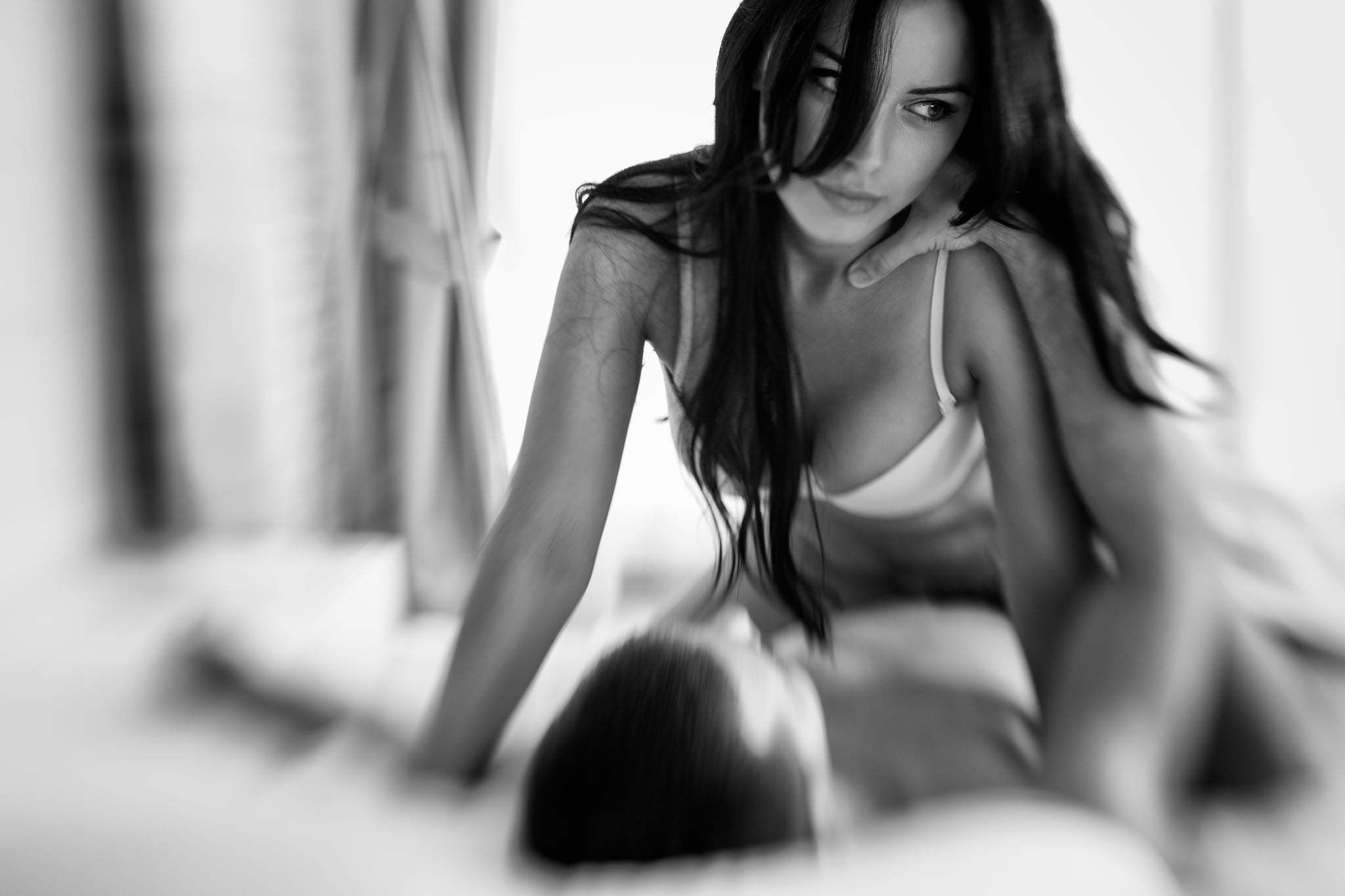 A few years ago the idea of visiting a sex club would have been incomprehensible to me. Hearing the term "sex club" would have provoked so many questions and thoughts such as: What kind of sex goes on there? Is it a club for people with sexual fetishes? The club must be for edgy, cool people that wouldn't accept my kind . . . the normal kind. Is a sex club even legal? Based on our preconceived notions, my husband and I never would have intentionally visited this kind of club.

However, while attending what we thought was a "normal" New Year's Eve party a few years ago, we found ourselves walking through a New York City loft to a private back room, which turned out to be a place for couples (swingers and otherwise) to engage in public sex. Walking through this room was a powerful experience that changed our lives forever. For us, after seeing a wall-to-wall landscape of pleasure-seeking, pleasure-giving naked human bodies in every possible configuration, there was no going back!

Over the past few years these swinger sex clubs have become increasingly common. You can find them in almost any major city, even suburban strip malls. They are so common that we coincidentally found ourselves living a mere three blocks from one! Since that fateful New Year's Eve party (our Great Awakening Party) we have finally "come into our own," as it were, and can speak to the etiquette for visiting a sex club. There are definite dos and don'ts that we learned the hard way.

As the boundary of what defines our sexual relationships continues to be expanded, public venues to accommodate this will also continue to expand. Our list of dos and don'ts is really nothing more than good manners and proper etiquette.

Dating
How to Explore a Praise Kink, According to Sex Experts
by Hedy Phillips 6 days ago 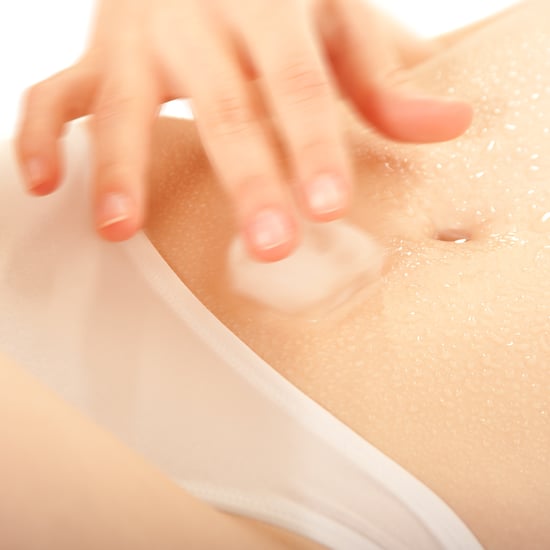