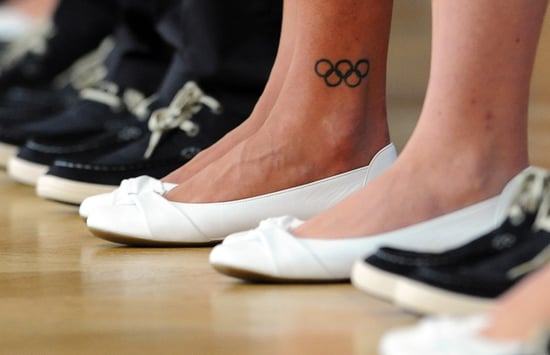 What do Big Macs and condoms have in common? They're both available in spades at the Olympic Village, along with thousands of athletes at the top of their games. Mixed in with human-interest stories of dramatic stuggles and triumphs, you may have heard tales of Olympians gone wild. It's true, to a degree. Every four years, some athletes do hook up with each other when they stay at the athlete headquarters. Of course, not everyone gets in on the fun. Some competitors opt for quiet hotels away from the party scene, rather than the raucous village; and then there's at least one outspoken virgin athlete (see US track and field star Lolo Jones). Before the opening ceremonies kick off later this month, here are five things you might not know about sex and the Olympics.

If you're curious to know more, then go the distance and pick up the book The Secret Olympian, written by an anonymous male member of Great Britain's 2004 team.

Relationships
Yes, You Can "Edge" Your Way Into Orgasm, and the Result Is So Satisfying
by Haley Lyndes 2 weeks ago

Sex
Is Everyone Really Having Sex on Prom Night?
by Kat Malinowska 5/18