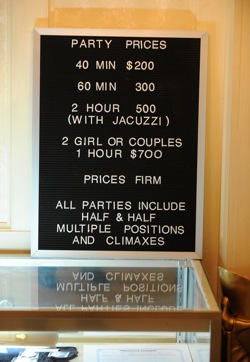 There's an article in LA Weekly about women who take up sex work to support families, particularly at legal brothels in Nevada.

It's kind of amazing to hear the women speak. While financial difficulties led most to call on the world's oldest profession, they seem to feel positive about their choices. Two said they "like sex," so why not get paid for it, and most said it was a better deal than the low-paying, clerical jobs they schlepped through before. Yet because they're supporting children, parents, and partners — one pays her cancer-stricken boyfriend's medical bills — most are just getting by, but that's a step up from before.

More notable is the fairly pleasant work environment, save some debaucherous quirks you'd expect at a brothel, they inhabit. Using condoms is de rigueur, and a doctor comes by once a month to test for HIV and other STDs. The houses are stocked with food, and women can write in suggestions for what they'd like more of. Meanwhile the pimp, and owner, sounds like an overzealous manager, an X-rated Michael Scott, who moonlights as a motivational hustler speaker.

It all creates a whole new model for how sex work could work if it were legal. With laws for sex-worker rights passing, maybe it's only a matter of time before it is. Would you want it to be? 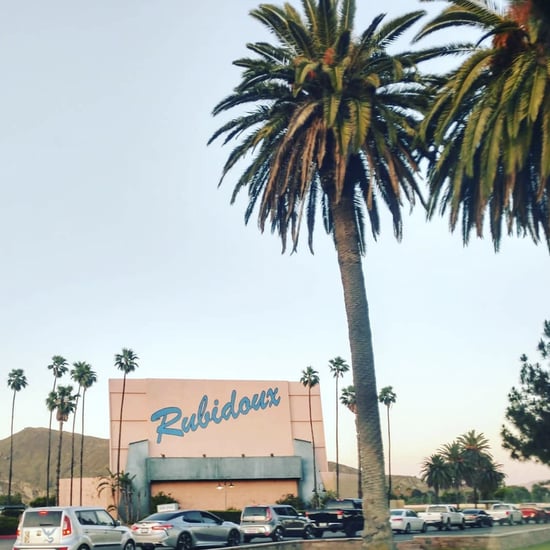