A Colbert might be headed to Congress sooner than we think! Elizabeth Colbert Busch, the older sister to comedian Stephen Colbert, is looking to fill Tim Scott's South Carolina House seat this May. The South Carolina resident wants to bring her big family upbringing and her business background to Washington — a longtime dream of hers. Her brother is a household name and she's up against scandal-struck Mark Sanford; here are five more things to know about Elizabeth Colbert Busch: 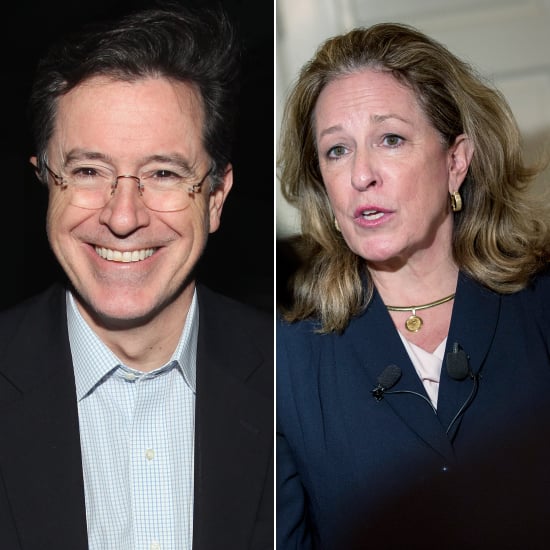 Check out her website for more information about Elizabeth and her campaign!

Family Life
Exactly How to Talk to Your Kids About the Election at Any Age, According to Experts
by Sydni Ellis 17 hours ago