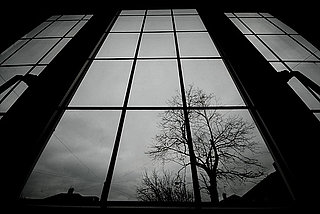 With yesterday's sad news that designer Alexander McQueen was found dead from apparent suicide, it seems as good a time as any to remember how prevalent suicide is. According to the World Health Organization, depression (suicide's leading cause) is poised to become the number-one disability worldwide this year. Over 32,000 people die by suicide each year, and it's the 11th leading cause of death in the United States. See if you can discern the myths from the facts for some of the lesser-known suicide stats.

The suicide rate peaks in December.

The highest suicide rate is among young men.

Beauty Trends
Why Is Tan Skin Associated With Beauty in the United States? We Investigate
by Morgaine McIlhargey 2 days ago

Fashion News
Trans Model Leyna Bloom Cried Into Tyra's Arms When She Saw Her Sports Illustrated Cover: "This Is a Huge Milestone"
by Sarah Wasilak 6 days ago