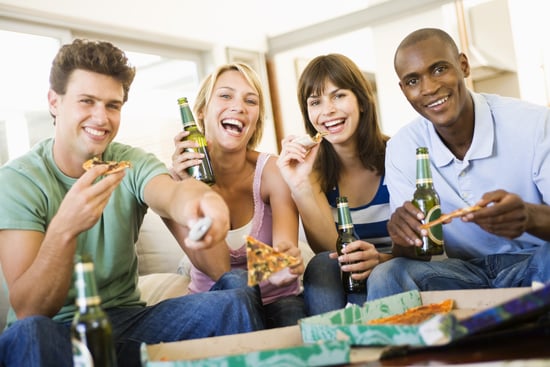 Just because you're not a football fan doesn't mean you can't enjoy the Super Bowl. Whether you're single or attached, you can keep things interesting with a bet, a game, or — why not? — a costume contest. Check out these five ways to stay entertained on Super Bowl Sunday:

Keep reading for more ways to spice up the Super Bowl.