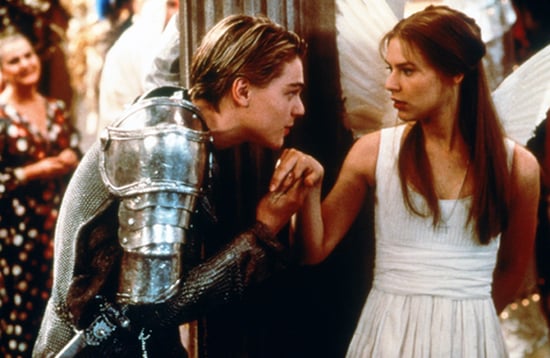 There's a major debate going on about whether teens should be jailed as sex offenders when they are having consensual sex with other teens.

The groups fighting against the laws say that teens should be sent to treatment centers or counseling, not jailed and put on sex-offender registries. "The laws often don’t differentiate between a 50-year-old man molesting a 14-year-old girl, and two teenagers having sex," points out criminal-defense attorney Cheryl Carpenter.

And it's easy to see where they're coming from with examples like Ken Baldino, who spent six years in jail for being an 18-year-old high school senior having sex with his girlfriend, 14-year-old freshman Emily Lester. Now 26 and out of jail, Ken will be a convicted felon for life, isn't allowed to use a computer (he's never been on Facebook!), and is forced to wear a bulky GPS device at all times. His relationship was also cut off with the woman he loved, as he's still not able to be in contact with his "victim." Emily pleaded then that they were in love, and even today she says, "I'm not a victim. He didn't rape me."

But those on the other side say the law's the law. Assistant district attorney Joan Korb says, "I wish parents would teach their kids respect for authority, the law, and other people." And chief assistant prosecutor Paul Walton says, "You can disagree on the age of consent, but the law says that prior to that age, a person doesn't have the ability to consent."

When it comes to cases dealing with sexual offenses, the line is blurry and the debate is heated. After all, who needs to be protected with these laws? We want to be advocating for the victims, the kids, but what if the offender is a kid himself? Weigh in below. 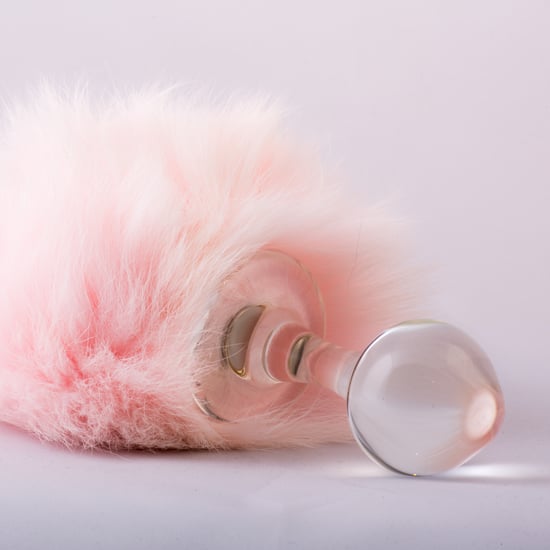