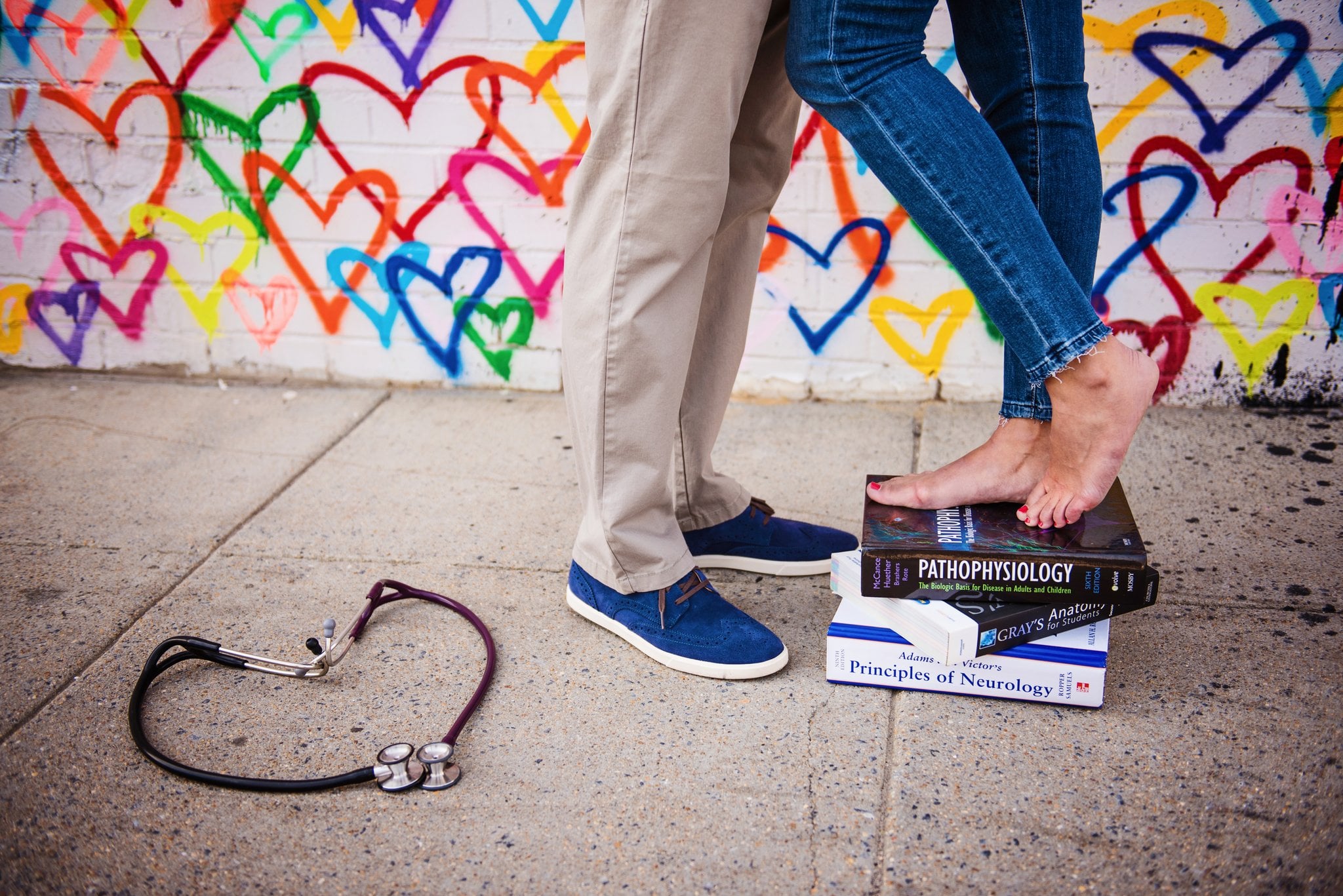 No doubt about it: hooking up with a co-worker is risky business. In some cases, it's totally worth it. On the other hand, things at the office can get a little messy. If the relationship fails, for example, your career may take a serious hit. Before you decide if you should or shouldn't, check out the seven expert tips on the topic below.

1. First, make sure he or she is single.

It seems like common sense, but career and life coach Jenn DeWall says there are "too many" horror stories about extramarital work affairs. "Get their relationship status first before making moves," she recommends.

2. Try to keep it quiet around the office during the early stages.

If it turns out to be an innocuous fling, you may regret having said anything in the first place. "Feel it out," DeWall says. "Determine if you both think it's something that is going to work in the long-term." No matter what kind of relationship you're in, it's best to know early on if you have similar goals for it.

"If you start dating, keep it slow and low-key in the beginning," agrees career coach and bestselling author Julie Jansen.

3. Create mutual expectations for how you want to treat each other at work.

Right off the bat, you'll want to lay the groundwork for how to act around each other in front of other company employees. "Create expectations about how you want to be treated," DeWall says. "It's important to create this up front so it doesn't hurt either of your careers down the line."

Jansen suggests setting up a few ground rules with each other for maintaining your professionalism. "This means compartmentalizing your personal arguments and avoiding two-hour lunches with each other that include cocktails," she says.

4. Stay away from office gossip.

Your colleagues will whisper and rumors will circulate — but there's no need to indulge. "Get to know the person, and avoid [the drama]," DeWall says. "Don't just rehash the day at the office. Build the relationship to last outside of the office."

Millennial career expert Jill Jacinto says that office environments bear an uncanny resemblance to high school, and she advises you not to play into that dynamic. "Don't let the gossip spread and take over," she says.

5. Keep the PDA outside of work.

The harsh truth? No one likes the co-workers who can't keep their hands off each other. "If your co-workers find out that you two are an item, don't rub the mushy, lovey-dovey stuff in their faces at work," Jansen says.

"No PDA at the water cooler or at any company events — including the holiday party," Jacinto agrees.

And don't even THINK about getting frisky on one of your desks after hours. "It might sound daring to have sex in the office, but all it takes is for one person to see you, report it to HR, and then you're fired," DeWall says. "Find another place to be adventurous."

"Do NOT use office emails to send love notes or inappropriate photos," Jacinto stresses. "Everything is monitored, and depending on what you send, this could be grounds for termination."

7. Understand what you're getting into.

Perhaps the greatest takeaway, here, is to look before leaping. "Realize that your colleagues will jump to the conclusion that favoritism exists, especially if one of you is in a more senior position," Jansen says. "Your relationship will affect much more than you may realize, including projects, promotions, and responsibilities."

Jacinto proposes a solution for the issue of perceived favoritism. "If you and your SO are on different seniority levels, think about asking to transfer departments," she says. "If you are uncertain, head to HR. That's what they are there for."

Last but not least, consider your future at your job. "As negative as it seems, definitely think through what it would be like to date someone at work, break up, and have to deal with that person regularly," Jansen says. "Breakups rarely end well, and are even more rarely mutual."