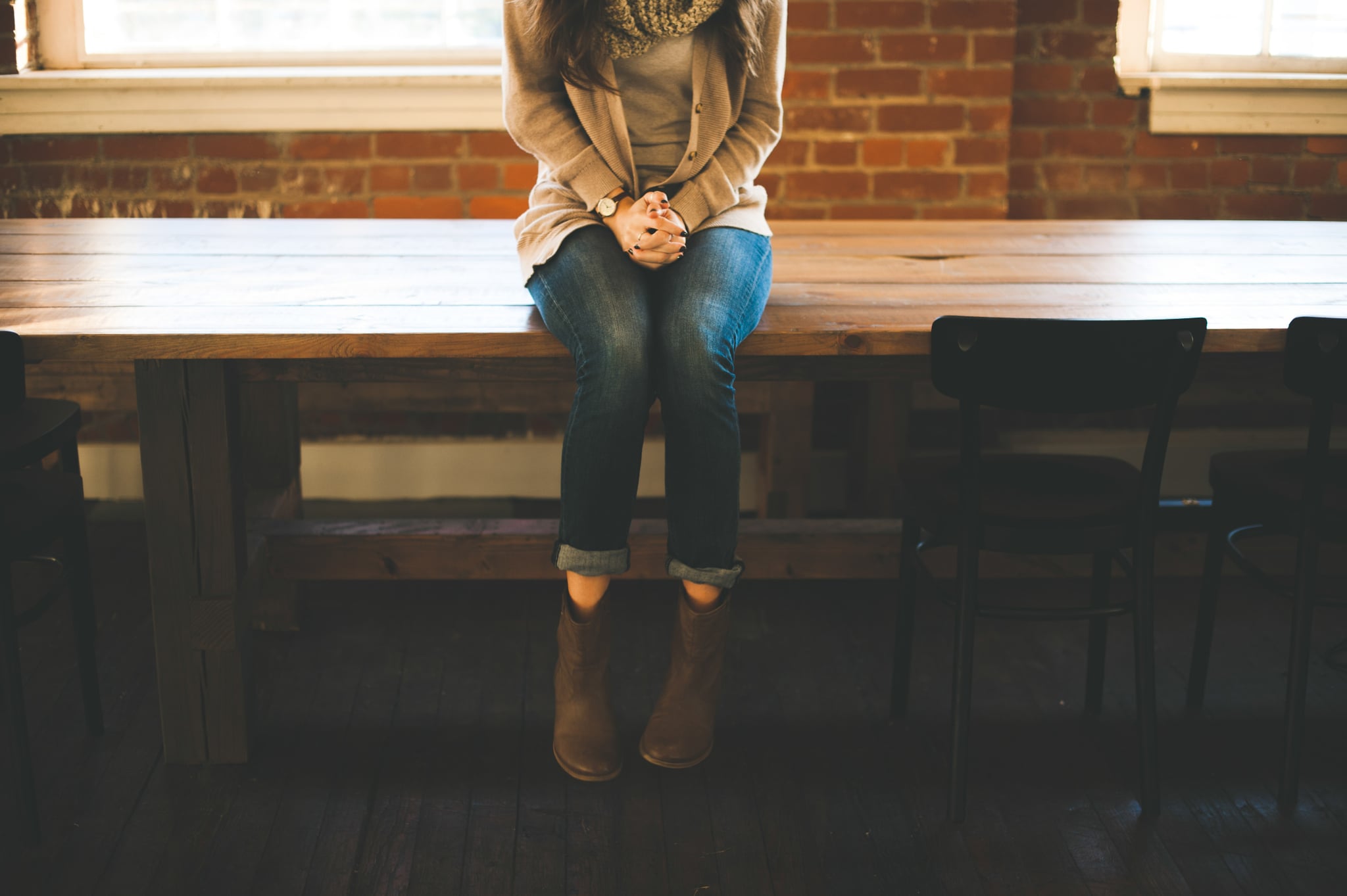 I did a google search before getting my birth control implant removed to know what to expect. That wasn't a good idea. Don't ever google search the night before a doctor's appointment.

I couldn't find anything that I could read without wincing — there's a lovely section on the Nexplanon website about how implants have been found in a blood vessel in the lung. Gag.

Now, after the fact, I know why I couldn't hardly find any information — getting an implant removed really isn't all that big of a deal. But it would have been nice to know that going into the doctor's office.

I had Nexplanon; it's inserted under the skin on the inside of your upper arm a few inches above your elbow and is good for up to three years.

When I first had it inserted, I didn't notice any big changes other than I stopped getting my period, which at the time seemed like the best thing ever (after a while I began to get some spotting or a light period infrequently).

It was nice not thinking about taking a pill or worrying about using protection if you threw up or got diarrhea (happens to the best of them) or doing math to figure out when to take the pill when traveling through different time zones.

The magazine advertisements for Nexplanon should have tipped me off — on the first glossy page were two women flexing and pointing to the spot the implant goes in your arm. The next three pages were fine print about such joys including blood clots and cysts.

I began wondering what sort of effect that little guy in my left arm was having on my emotions and just how natural it was to not get your period.

I think it was gradual (and likely a combination of things beyond just the implant), but my partner and I started having less and less sex, until we just didn't really have it anymore. And I'm not a fan of labels except on condiments and sales racks, but there were mood swings, and there was depression.

I eventually decided to get it removed (five months before it needed to get taken out), because it seemed ironic keeping it in — a birth control that puts you off sex. And I wasn't so sure about the three pages of fine print. Although I knew I would miss the party trick of making people feel my implant. Always a crowd-pleaser.

The removal procedure at Planned Parenthood was incredibly anticlimactic (with the exception of this waiver they make you sign about how the implant could break into pieces during the process, a real confidence booster). After getting a shot to numb the area, the doctor cut a small slit in my arm and pulled the implant out. The whole process was probably under 10 minutes.

I quizzed the doctor with my preprepared list of questions (yes, I'm one of those people). She said it would take about two weeks for my emotions to stabilize; I marked it on the calendar.

While I waited alone in the room afterwards, I couldn't help but prod the little implant sitting on a silver medical tray next to me; it didn't look like much, half a lollipop stick with a little blood on it. It was hard to believe this is what's been keeping me from getting knocked up and causing so much hell over the last several years.

I couldn't shower or work out for a few days, and she wrapped the bandage so tight my pinky went numb for a bit, but other than that it was fairly uneventful.

Related:
12 Women on What an IUD Really Feels Like

After a month from the removal had gone by I still hadn't gotten my period, so I messaged the Planned Parenthood chat line and they reassured me that it could take up to a few months for your cycle to return to the way it was before birth control.

Excitement was an understatement when it came to finally getting my period about five weeks after the implant was removed. In an odd way it felt like I was back in the ladies' club — I could join in moaning about cramps and borrowing tampons. I downloaded a period app and now track shark week faithfully. After not really having any sort of pattern, Mother Nature's predictability is kinda nice.

I do think my emotions are gradually becoming more stable, and I feel healthier too. Which could be attributed to other factors as well, however I definitely think the implant was having an effect emotionally.

I've opted for abstinence as birth control for now as I wanted to give my body a breather. I don't trust condoms because I'm type-A when it comes to baby prevention. It is definitely strange not being able to just have sex whenever I want to. I've been on birth control for so long that it's odd to have to stop in the moment and make sure that things don't get too far.

It's funny how many little things I find myself super aware of now that I'm not on birth control. I feel as though it's sex ed all over again, and I keep googling things like, "Can you get pregnant from being in a hot tub?" and so on. And of course I've decided it's completely rational to be concerned about having sleep sex with my partner — weird, but it's happened before!

Right now I'm quite happy to keep trudging along sans birth control (and sex), although that may be an indicator that the sex drive hasn't completely returned yet. In the interim, I'll just keep panic-googling how long semen can live outside of the body and take way too much pleasure in tracking my period.

Health News
Learn More About the New 2-Dose, Plant-Based COVID Vaccine — Is It Effective?
by Jenny Sugar 13 hours ago