Introducing the first and only crocheted bike-seat cover to resemble a vagina. Regretsy found this regrettable treasure of yarn called the Vah-genie. Not surprisingly, nobody wants to steal it.

I've been using 2 different covers on my bikes for over a year. I designed the seat covers so that they can easily be removed and put back on (by those in the know), once the seat cover has been adjusted to your particular bike seat. However, I rarely remove my cover and so far, I have had no reports of cover theft from other users. 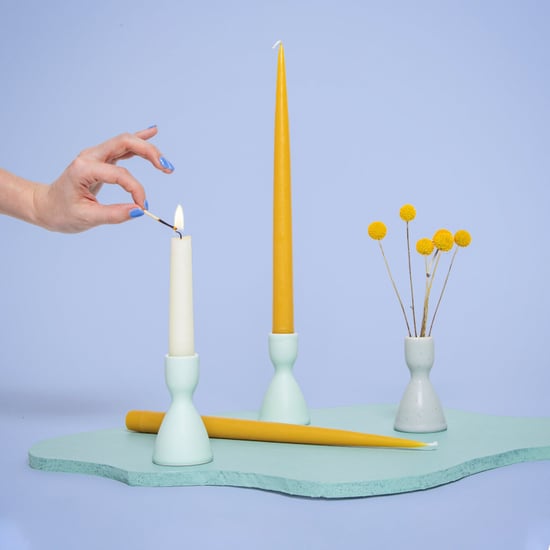 Holiday
You'll Never Guess What People Are Shopping This Holiday, According to Etsy
by Shelcy Joseph 1 week ago 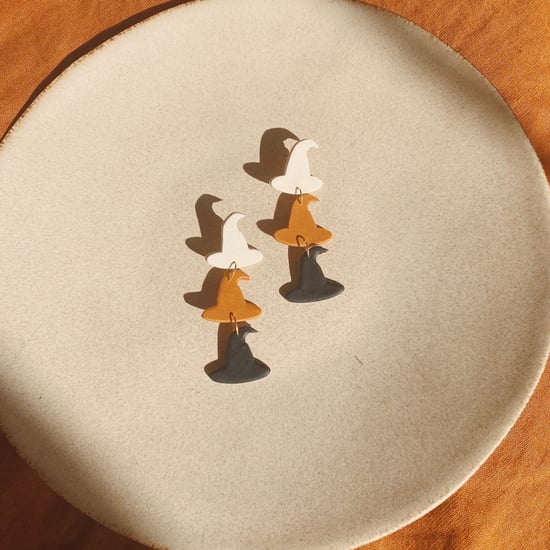