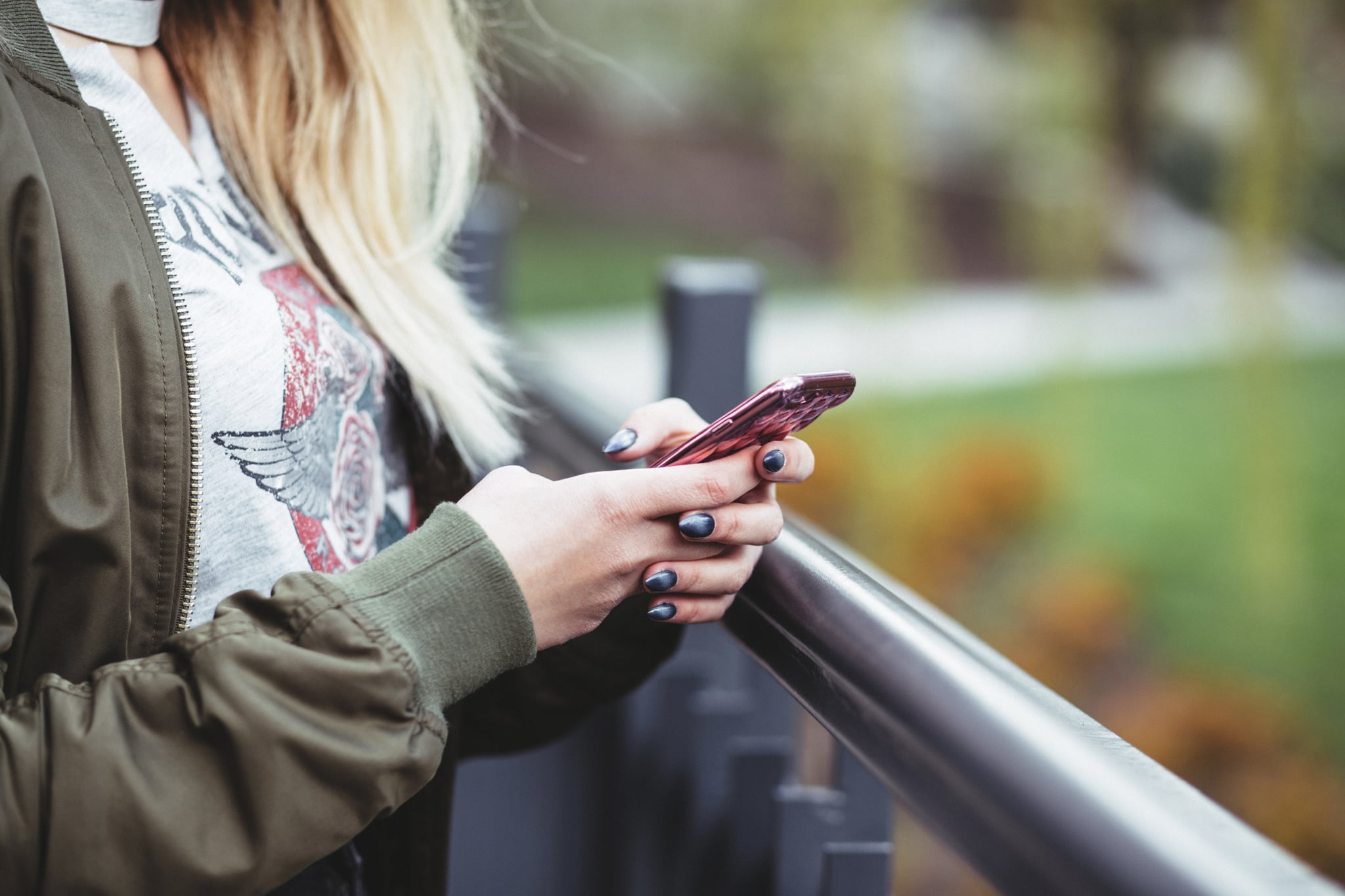 Two years ago, I found myself giving a good girlfriend a harsh dose of reality that she just didn't want to see for herself. The guy that she had been dating for a few months was straight up being an assh*le and avoiding her. He was "breakup ghosting." This sh*t behavior occurs when a relationship is near its demise and one person starts avoiding the other in hopes of not having to be the dumper.

It was clear to me what he was doing as I listened to this beautiful girl go on and on, giving excuse after excuse for him and potential "valid" reasons he was avoiding her. How could she not see what he was doing?! After several minutes of holding my breath while rage stewed within me, I just couldn't bite my tongue anymore.

The words flew out of my mouth in a nonempathetic manner because I just could not bear one more second of excuses for sh*t behavior toward a precious girl who didn't deserve it. "He is being a huge assh*le and avoiding you so it literally forces you to be the one to break up with him because he's too much of a coward to do it himself. GOD, I HATE GUYS."

After I paused and took a deep breath, I started to panic as I heard nothing but silence on the other end of the phone. Terrified that I hurt her feelings, I started to apologize and take back my statement, but then I heard her quietly sob, "You're right . . . You're exactly right. He doesn't have the balls to actually talk to me about this like an adult. So he's making me do it."

For a situation that didn't directly involve me, I had never been more mad at a guy. I couldn't (and clearly still can't) get over how cowardly it is for a guy to not just be straight up and tell a girl the truth about what he's feeling and end the relationship in a respectful way. High schoolers even do this! As young adults with careers who are responsible enough to pay bills and start saving for retirement, how can we not manage this simple form of communication?

Lo and behold, two years later, here I sit with hands shaking angrily at the idea that the exact above scenario is happening to me currently. Last night, as I sat hitting the home button on my phone, constantly noticing the lack of text, call, anything . . . it hit me. I was in the same spot as my girlfriend was, but two years later. Thankfully, I could see it clear as day, no need for a friend to intervene.

My anger and dismay have not changed over the years. In fact, now, having been in the situation, my anger has multiplied by at least 10. How is it possible for someone to shift from being all in and so sweet to literally not giving a f*ck enough to be honest about their feelings? This is a really sh*tty thing to do to someone.

Besides the hurt of abandonment, it places the person getting dumped in a situation to ask endless questions as to the "why." All of these answers she will never receive because she was robbed of the opportunity to have an honest conversation and closure to her relationship.

Even sh*ttier? If you're the one to officially pull the trigger on this quickly dying relationship, you may end up blaming yourself even though it wasn't your fault. You'll be left with the "should I have held out a little longer?" question, which might be one of the worst lingering relationship questions of them all.

Of all the people you could have dated for a bit, you chose this individual. There must have been something you liked about them at some point to even date them at all. Keep those things in mind. Even though you don't want to be with them anymore, respect the person you once liked and tell them the truth; they deserve that after spending some time and risking their heart to be with you.

Yes, it is absolutely something no one wants to hear, but I promise you, if you have any hope of that person moving on peacefully and not hating you for life, you need to sack up and just be honest. We don't expect every relationship to be "the one," but we do expect respectful endings.