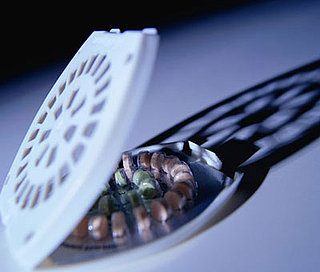 The birth control pill celebrates its 50th anniversary this year, and it's had a roller coaster history.

Most recently, the pill has been implicated in the masculinity crisis, and the moral objections to oral contraceptives have been around since the beginning. On the flip side, there have been studies that show health benefits of taking the pill, including one of the largest ever released this March that found that women who take the pill are less likely to die prematurely from causes such as cancer and heart disease. And while in some ways it changed less than promised, it helped give women freedom from their traditional roles in society. It gave women options — the choice to have children, have a career, or have both.

We read about how other women's sexual experiences were shaped by birth control, but since many of you are on the pill, we want to know about your experiences. Tell us, how has the pill affected your history — sexual or otherwise?