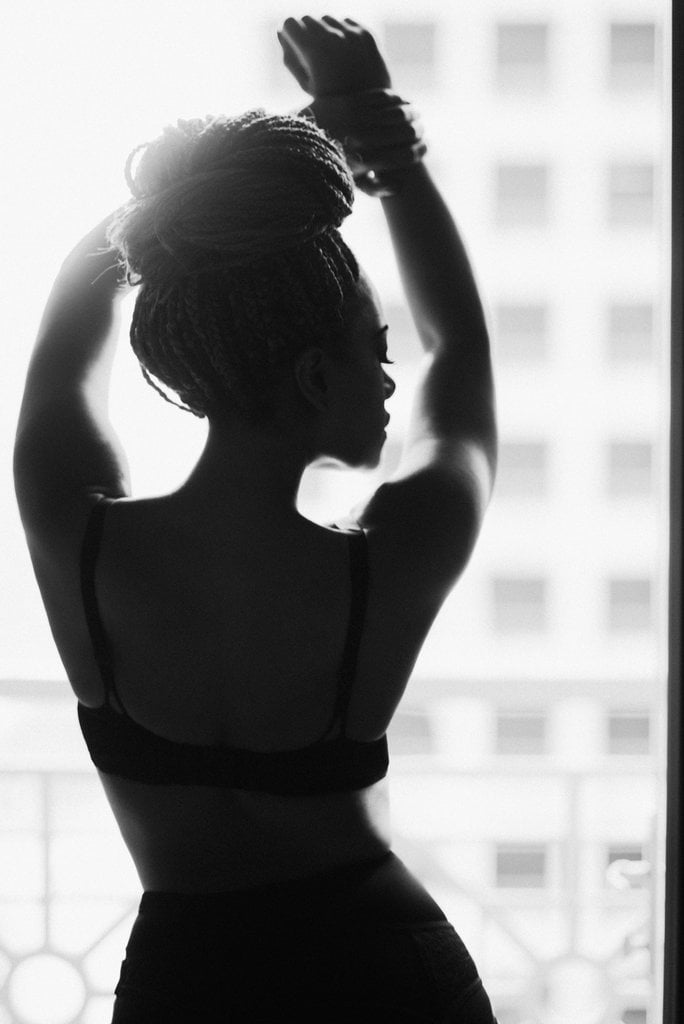 And as a writer, I've written extensively about my experiences working in the adult entertainment business. Overall, my reflections tend to focus on the negative aspects of the career because there certainly are a lot of reasons for a woman to not go into this line of work.

But what both men and women really want to know when my past comes up is — what did I enjoy about stripping? For men, it seems like they want to hear how hot and sexy my days were, so they can be reassured that a fantasy woman does exist. For women, it's a sense of adventure that they seem curious about, like they want to live vicariously through my past.

Focusing on the negatives has helped me to learn a lot about myself, my motivations, and my flaws, but I think refusing to admit that I did enjoy parts of my past life have taken a toll on my psyche. To look back and remember there were some aspects of the job that I enjoyed, regardless if most of my time was difficult, allows me to reclaim a part of my life that I'm usually busy disavowing . . .

So that was harder than I thought it would be. I had to keep telling all the negative thoughts and remembrances to shut up for a couple of minutes to let me remember what was good, pleasurable, and joyful about that time in my life. It would obviously be easier for me to make a long list of all the negatives about stripping.

Related:
The Joy of Sex Lasts Long After You Have It — Find Out What the "Afterglow" Is

I think there's something to be said for being able to look for the good even in what overall may have been a negative experience. I guess it's kind of like looking for gratitude at the end of a really bad day; things may not have gone your way, but you can appreciate those highlights of the good points. Being able to recognize the good doesn't mean you're dismissing the bad or saying that all those bad things are not true; it's just saying it wasn't the whole picture. And that I can mine what I went through for the gems (or the rhinestones on my thong) that are worth holding onto.

There was a lot of freedom in being allowed to be as sexy as I wanted to be and not to have to worry about offending anyone. I didn't have to worry about other women's jealousies because we all were there to be beautiful and sexy and there was room enough for us all to be that in our own way. I wasn't judged for my sexuality; it was embraced for what it was, and that felt good. I could close my eyes, allow myself to connect to my deep, inner sensuality, and then experience how it expressed itself through my body on stage.