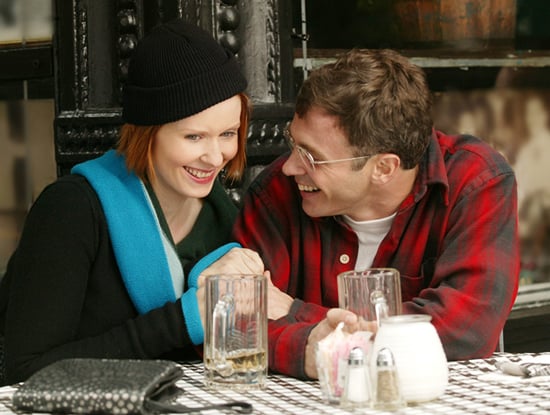 Being able to joke around and poke fun at each other is all part of a healthy relationship. But there is such a thing as taking it too far. Believe it or not, guys have insecurities as much as girls do, and certain ones should always be off-limits. Be sure to steer clear of these sore spots — there are plenty of other things you two can laugh about.