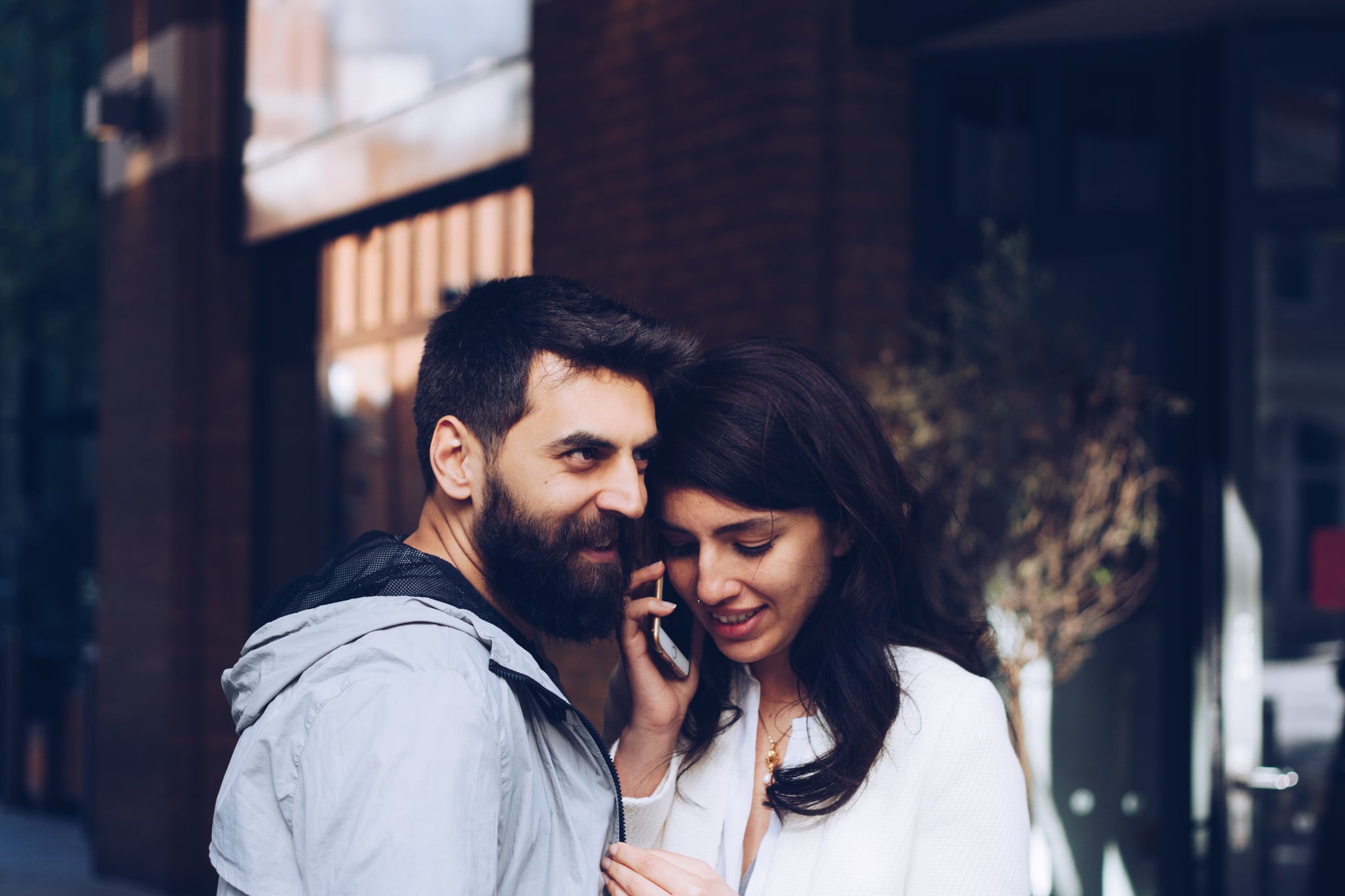 In the midst of a bar-hopping boozy weekend, a good guy friend of mine and I were discussing relationships over coffee as we nursed our hangovers with sleepy eyes and uneasy stomachs. He was going on and on about a sh*t night where he ended up being the listening ears for a drunk ex-girlfriend. Taking a breath only to sip on her vodka soda, she was nonstop complaining about her relationship and how she wanted out . . . FAST. Yikes. Not how anyone wants to spend a night, but furthermore, not how anyone wants to feel in their relationship.

I wanted to know more information about this situation and probed him for any legit reason as to why she hadn't gotten out already. She seemed miserable, so what was the hold up? He said that she feels as if her boyfriend has become just like a roommate in her eyes. The relationship is void of chemistry, sparks, and flirtations. They're just kinda stuck in an everyday saga of living with someone where there is really nothing left in the relationship and no one knows how to get out.

Oddly enough, this is not the first time I've heard of one party of an unhappy couple refer to their SO as "just a roommate." The roommate label in a relationship is really just the tip of the iceberg when it comes to relationships. No matter what your living situation is, you can still have similar feelings to the roommate scenario. When you feel your SO is your roommate, it means much more than simply hating how they never put the cap on the toothpaste or leave pots and pans in the sink. It means you're stagnant in a relationship, you're comfortable with the person, but the love is gone. You're cool to cohabitate as you did back in the day, but you begin to lead a separate life from your home life. You aren't part of a true partnership with your partner because you just don't see them like that anymore.

As we get older and invest more of ourselves in our relationships, it most definitely becomes harder to break up, move out, and start out on the sh*tty single life all over again. But you have to wonder which is worse: staying in a relationship that resembles a stale, decades-long marriage or being single and living the days of bar hops, flirtations, and possibly finding another fiery romance?

Sure, being single sometimes seems like the worst option in the world. However, it pales in comparison to settling down with someone you truly no longer have feelings for.

Call me crazy, but if we're all young enough to go wild at the bars till the early morning almost every weekend, shouldn't we also still be young enough to have smoking-hot relationships? You know what I mean — the ones like we had in college where you had a mad crush on someone yet you had the best chemistry and had a straight-up blast together? Those kinds of smoking-hot relationships. If we can keep the gross shots around for a decade, why can't we keep these fiery flames, too?

Related:
Why Moving On From the Honeymoon Stage Is Actually a Good Thing, According to an Expert
Image Source: StockSnap / Ugur Akdemir
RelationshipsDatingAdvice