Last night on Whitney, Whit gets a fake sand push-up bra from work and shows off her new busty figure to boyfriend Alex (played by comedian Chris D'Elia). At first the pair joke about the new look and have a little fun with it in the bedroom, but after Alex makes it clear he really likes the fake boobs, Whitney starts to get self-conscious about her small chest. When she asks him to explain, Alex makes the huge mistake of saying he likes the curvy look because it's "like being with a different woman" and that "sometimes you get sick of the same body."

While Alex fails miserably (and hilariously) at getting his point across, can you relate to wanting something new and different from your partner? And is it natural to want your man to mix things up with his look or personality, or a bad sign about the relationship? Watch the funny clip now and share your experiences in the comments!

Relationships
Is Sexual Compatibility a Thing? We Asked a Sex Expert, and the Answer Is Yes
by Haley Lyndes 7 hours ago 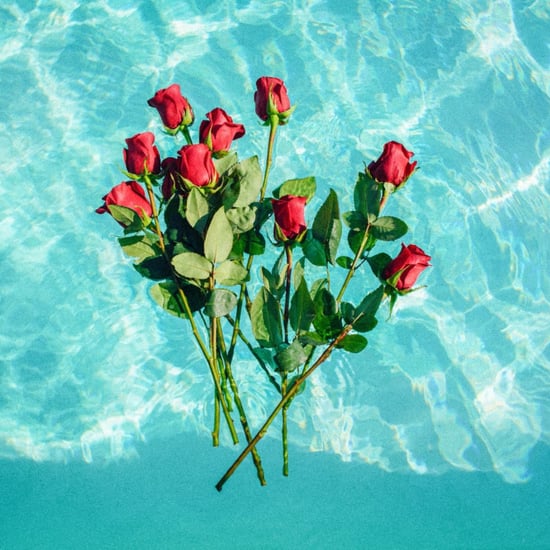 Love
Me? A Hopeless Romantic? This Personality Test Changed the Way I View My Relationships
by Lauren Harano 9 hours ago

Netflix
Never Have I Ever . . . Wanted to Be More Like Devi Vishwakumar
by Navi Ahluwalia 16 hours ago