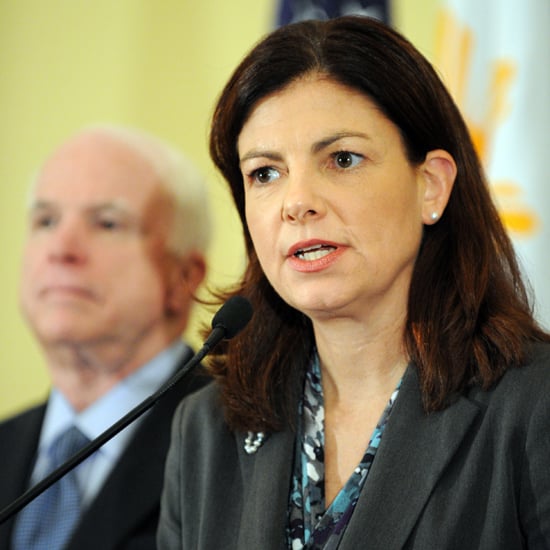 In the midst of the boys club that is Mitt Romney's pool of VP possibilities, there is a woman who just might have the upper hand, thanks to Mitt's Fourth of July vacation. Mitt invited New Hampshire Senator Kelly Ayotte to join him tomorrow in Wolfeboro, NH, for the town's Fourth of July parade. This is a big deal for Kelly, as she will be the first vice presidential short-lister to appear in public with the Republican presidential nominee during his annual lakeside family vacation. As a conservative female VP hopeful, Kelly looks a lot more promising than a certain Alaskan politician from the last presidential election season. Here are five things to know about Mitt's possible running mate: