Ben Affleck and Jennifer Garner are the latest celebrity couple to shock us with their divorce announcement. Fawn Weaver, relationship expert and author of Happy Wives Club: One Woman's Worldwide Search For the Secrets of a Great Marriage, shares some of the reasons why celebrity marriages often end in divorce. 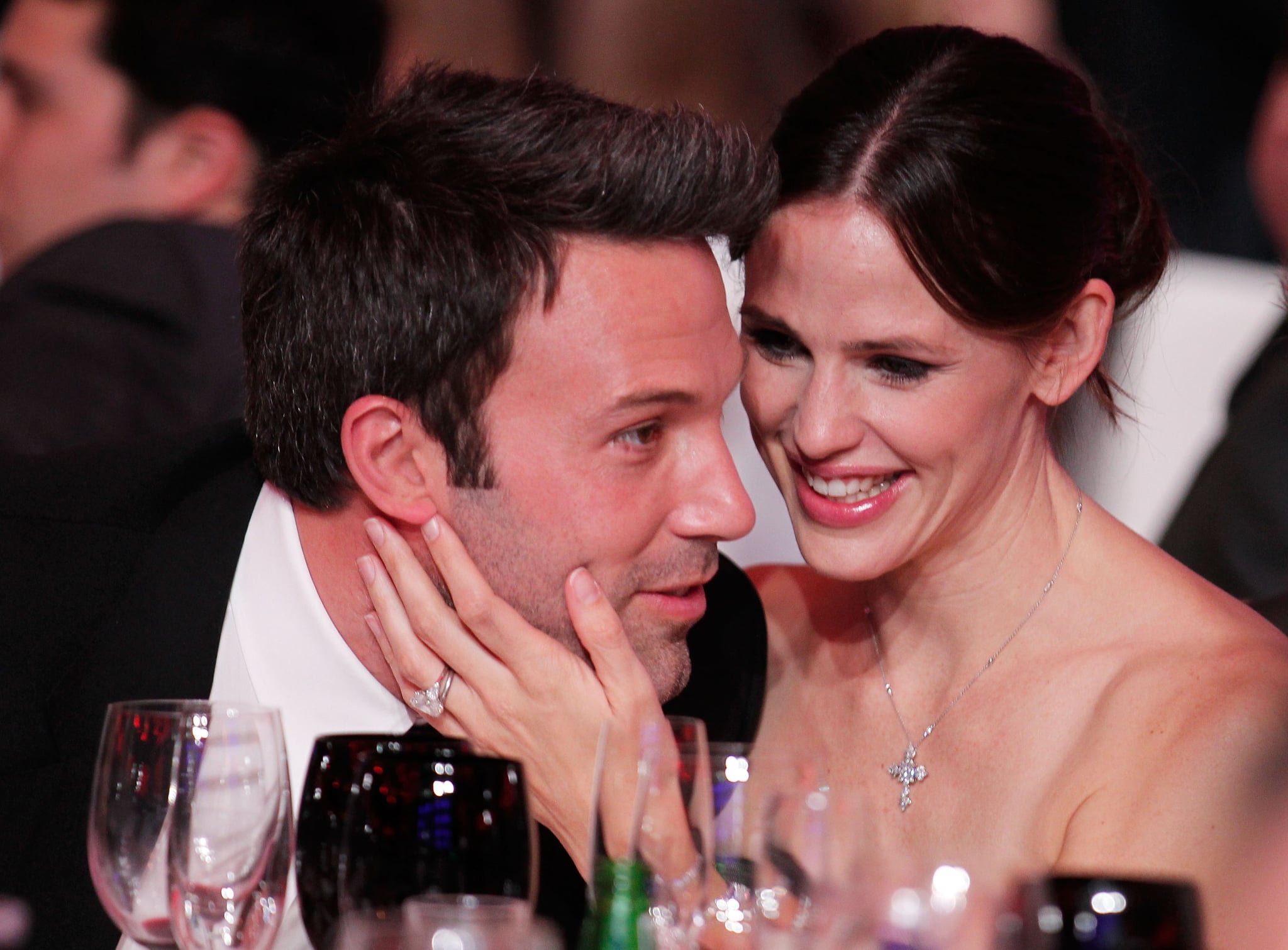 I must admit, my heart broke a little bit when Khloe Kardashian filed for divorce from Lamar Odom. I'd sent her a copy of my book Happy Wives Club just days before the news broke of his infidelities. Talk about bad timing! And still, even though the guy clearly had issues and put her through the wringer, there was a part of me that hoped he'd get his act together, come back begging, she'd accept him and all would once again be well in the Odom household.

When Brad and Jennifer broke up (I know, I'm reaching back pretty far), I proudly staked my claim with Team Aniston. But in my heart, I hoped Brad would come crawling back and they'd reconcile. A sentiment, for some odd reason, I held on to for . . . ahem . . . nearly a decade.

I've got a soft spot for celebrity marriages and if I could keep them all together I would for one simple reason. When every magazine splashes across their front cover the demise of another celebrity marriage, there are "regular" people who are holding on to their marriage by a thread, who at that very moment choose to give up. We see ourselves in the lives of those we admire and if their marriages can't work — with all the glitz, glamour and fame — how can ours?

It's simple. Most celebrity marriages aren't built to last. But here's the good news. You and I aren't celebrities so we've got a much greater shot at creating our very own happily ever after.

Most celebrity marriages don't work because of this very simple fact: The spotlight melts any and everything that gets in its way. We build them up, place them on pedestals, and then watch in amusement as they attempt to live up to the lives we've created for them.

Couples like Tom Hanks and Rita Wilson or Michael J. Fox and Tracy Pollan (both married 25 years) are rarer in Hollywood than a bankable movie star these days. But in watching and listening to them, we can learn a lot about what it takes to make a marriage work (even under the most strenuous circumstances).

Last year, I traveled to 12 countries on 6 continents, interviewing couples happily married 25 years or more to deduce the common denominators among them. Each couple, as chronicled in my book, mentioned this as being one of the most essential elements of a successful marriage. In asking an Indian husband what the difference was between his happy marriage and the miserable ones lived by so many others whose unions begin as arranged by their families, his answer came swift, "I respect her." This answer was consistent no matter the latitude or longitude of a person's birth or current residence.

2. Competition is for business; not marriage.

Teamwork makes the marriage work. One of the couples I interviewed in Buenos Aires, Argentina, made this point best. When they were first married, they didn't have so much as two Argentine pesos to rub together. They scraped together every bit of change they had just to go on cheap movie dates. But they supported each other's dreams. And because of this, she'd become an incredibly successful plastic surgeon (with some of her most famous clients flying to see her regularly for Botox injections) and he a well-respected judge. To what did she credit her success? Her husband. And to what did he credit his great success? The support of his wife.

What makes us most beautiful as human beings are our differences. Similarities in marriage are great, but what makes sparks fly (in a good way) is usually those few things that set us apart. Accepting and respecting your spouse for who they are — you did have 7 billion people in the world to choose from, you know? — allows them to grow into the best version of themselves.

Love is a thing of great mystery. We don't know how or why we fall in love, and once our heart jumps into the deep end, we will try futilely to bring it back to shallow waters. But cultivating a relationship in the deep is what our souls most desire. As humans, we were made for connection.

Research professor, Brene Brown, has studied the needs of humans for decades and she's discovered — and since proven — "a deep sense of love and belonging is an irreducible need of all women, men, and children." She states in The Gifts of Imperfection, "Love is not something we give or get; it is something that we nurture and grow; a connection that can only be cultivated between two people when it exists within each one of them-we can only love others as much as we love ourselves."

If you made the decision (or are making the decision) to be married, you are on what is meant to be one of the most rewarding journeys of this lifetime. Nurture it, cherish it, and whatever you do, when you see another celebrity marriage go down in flames . . . don't follow it. Most celebrity marriages aren't built to last. But here's the good thing for you and me. We're not celebrities.

And if you ever wondered what the difference is between happy marriages and the rest, you can discover 12 universal secrets to great marriages in my book, Happy Wives Club: One Woman's Worldwide Search For the Secrets of a Great Marriage.